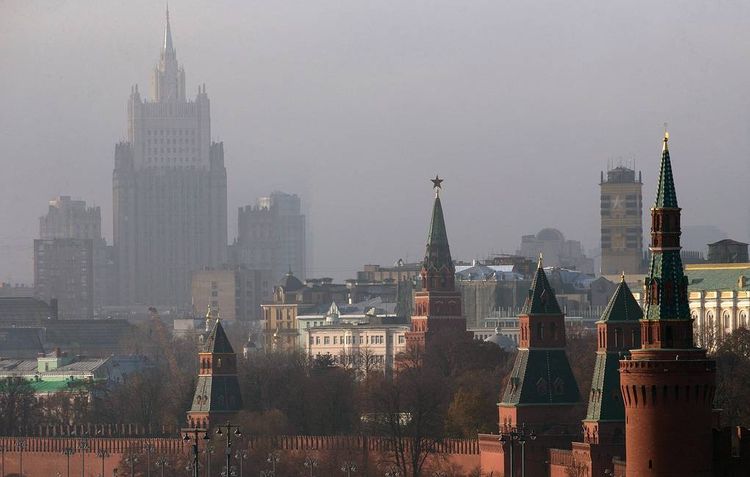 The Kremlin hopes that the expulsion of two German diplomats in retaliation for Berlin’s decision won’t become a negative factor for Russia’s relations with Germany, APA reports citing TASS.

"We expect and we hope that this [the expulsion of two staff members of the German Embassy from Russia] won’t become a negative factor for further cultivating and expanding our rather constructive dialogue with the Federal Republic of Germany," Kremlin Spokesman Dmitry Peskov told reporters on Thursday.

Peskov stressed that the German diplomats’ expulsion was "a forced measure." "These measures are inevitable after two our diplomats were expelled [from Germany]. We believe that this Berlin’s decision is absolutely unfounded and we disagree with it and that’s why a forced retaliatory measure was taken," he said.

The Kremlin spokesman reiterated that Moscow "would not like to see major risks" for developing its relations with Germany after the latest scandal with the diplomats.

The Russian Foreign Ministry reported earlier on Thursday that two employees of the German Embassy in Moscow must leave Russia within the next seven days and a note to this effect has been handed to German Ambassador Geza Andreas von Geyr.

On December 4, the German Foreign Ministry declared two Russian Embassy employees personae non gratae in the wake of a Georgian citizen’s murder in Berlin on August 23. A Russian national is allegedly a suspect in the case. Berlin says the decision was due to Russia’s insufficient cooperation with the investigation.