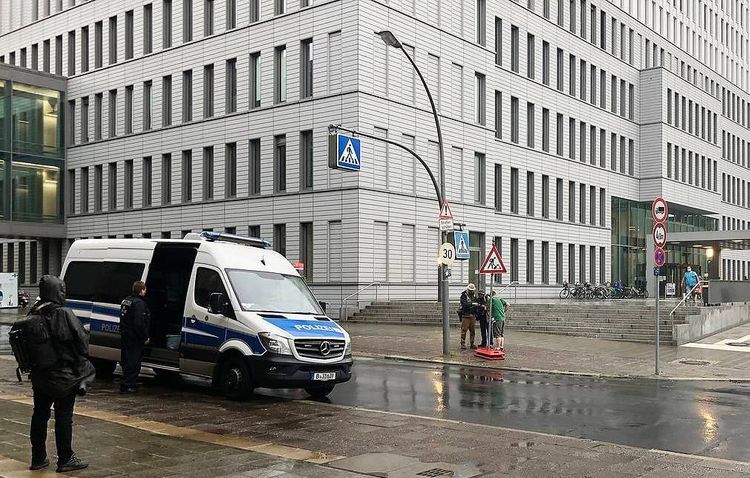 "First, it is necessary to identify the substance, to find out what caused his condition. It means there should be grounds for an investigation. So far, all we can say is that the patient is in a coma," he said.

If the fact of Russian blogger Alexei Navalny's poisoning with some definite substance is established, there will be a cause for investigation, Dmitry Peskov told reporters on Tuesday.

The spokesman added that poisoning may be considered only as one of the versions of what happened to Navalny. "So far there are many other medical versions as well," he noted, naming among them use of certain medicines and an individual reaction to certain circumstances. "All these versions were considered in the very first hours by the Omsk doctors and specialists from Moscow, all of this has been discussed and checked ten times already while looking for substances. It didn’t work out, they didn’t find it, they do not see this substance. Maybe, the Germans will see it," the Kremlin representative said.