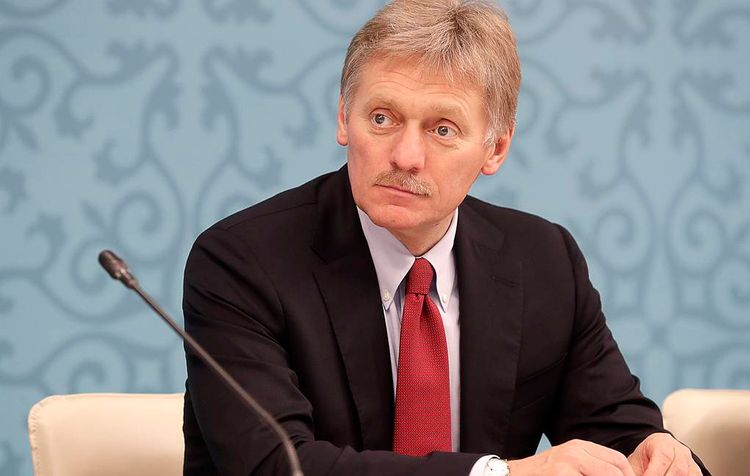 The Russian government led by Dmitry Medvedev stepped down on January 15 amid the initiatives that Russian President Vladimir Putin proposed in his State of the Nation Address to the Federal Assembly, Kremlin Spokesman Dmitry Peskov emphasized on Tuesday, APA reports citing TASS.

Peskov commented on media reports that Putin allegedly decided to dismiss the cabinet after some ministers had criticized the address while it was being drawn up.

"This information can also be true to a certain extent because as you know it was Dmitry Medvedev, the former head of government, who announced the government’s decision to resign amid the president’s serious initiatives. It was he who said that the government believed it should resign. You should consider whether these reports are true from this angle," Peskov said.

The Kremlin spokesman did not comment on media reports that Medvedev allegedly offered Putin his scenario of reforms in December, which stipulated combining the posts of the president and the prime minister. "I don’t know the sources of these reports, that’s why I cannot tell you anything about this. I don’t know where this information comes from," he noted.

On January 15, Medvedev, who headed the Russian government over the past eight years, and his government resigned after Putin had delivered his address to the Federal Assembly. Medvedev was appointed as deputy chairman of the Russian Security Council, while other cabinet members were instructed to continue carrying out their duties.