Kremlin: Russia’s public vote on constitutional amendments not to be formality 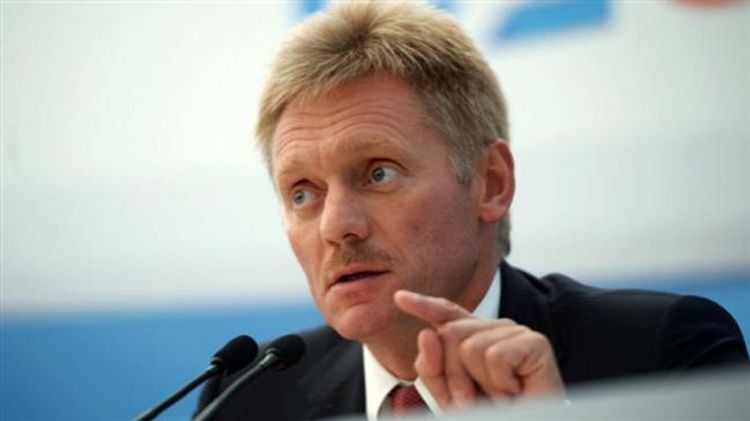 Responding to a question about whether the nationwide vote can take place before or after the president signs a relevant bill on the amendments, he said, "The order and schedule of this vote will be specified — they are actually being drafted now."

"We primarily don’t view this vote as just a simple formality," Peskov added. "If people believe that it is not expedient [to introduce amendments to the constitution] then that’s what it is. It is not a formality, it is indeed a vote for or against," he stressed.