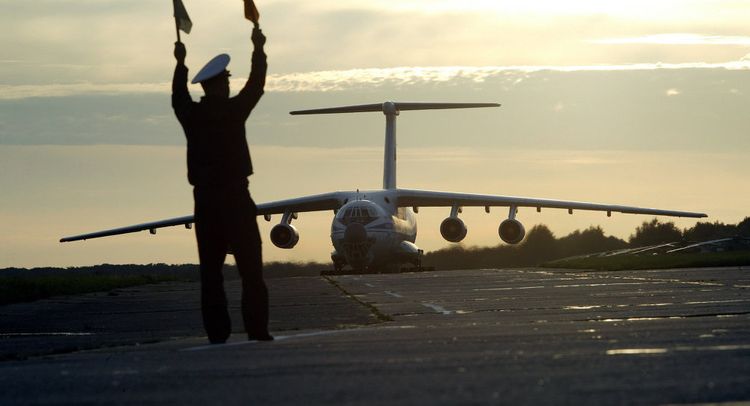 Aircraft of the Russian Aerospace Forces will be engaged in bringing Russian nationals from China's provinces that are most affected by the novel coronavirus beginning on Saturday, Dmitry Peskov, said, APA reports citing Sputnik.

"At the order of Russian President and Supreme Commander-in-Chief of the Armed Forces, Vladimir Putin, aeroplanes of the Russian Aerospace Forces will be engaged in evacuating Russian nationals from China's regions that have been most severely affected by the coronavirus. [The aircraft] will begin to carry out the flight later today," Peskov told reporters.

The day before, the UK Foreign Office said that a plane had evacuated 83 UK and 27 foreign nationals from the Chinese city of Wuhan, the epicentre of the new coronavirus outbreak.