Kremlin: Warning from US about terrorist suspects in Russia produced results 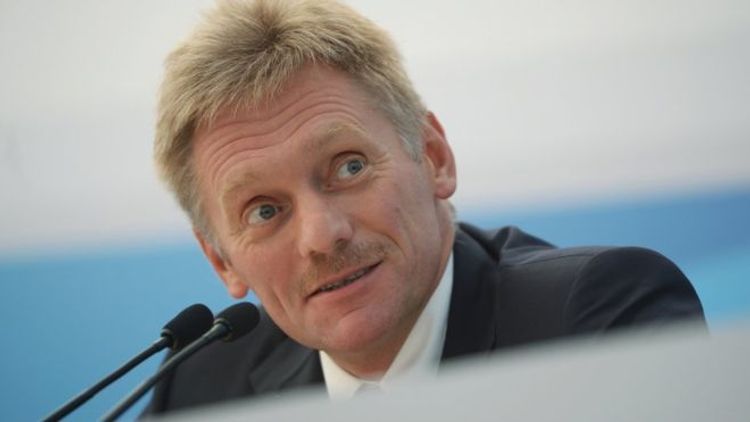 Russian President Vladimir Putin in a telephone conversation with US President Donald Trump on December 29 thanked the US leader for the information shared by US secret services that helped prevent terrorist attacks in Russia. Russia’s Federal Security Service (FSB) earlier reported that on the basis of information shared by the United States two Russian citizens were detained on December 27 for plotting to conduct terrorist attacks during the New Year holidays in St. Petersburg.

Peskov clarified that the United States had shared the information via intelligence service channels. A report to the president followed. The detention of the two suspects, Peskov stated, was "more than obvious evidence" of how productive such contacts can be.