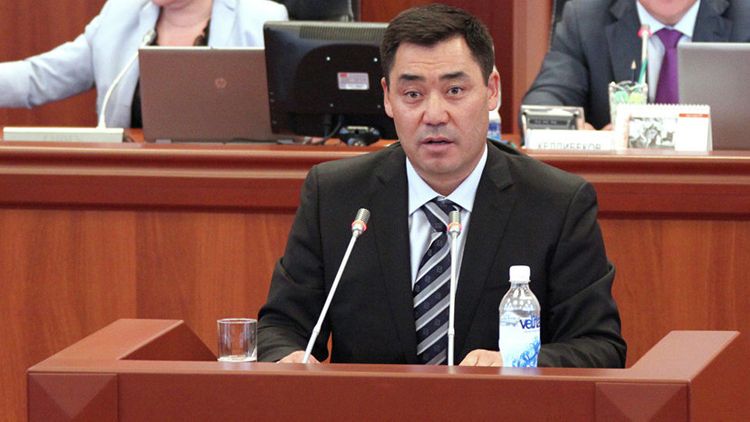 Kyrgyzstan’s parliament has voted to appoint Sadyr Japarov as the country’s prime minister, the press service of the parliament told TASS on Tuesday, APA reports.

"Japarov was appointed prime minister under the parliament’s decision," a spokesman said, adding that the parliament had accepted resignation of Prime Minister Kubatbek Boronov.

Earlier in the day, the opposition called for an extraordinary parliamentary session to vote for a new government. However, there were no quorum for that at first. Later, according to 24.kg agency, 62 out of 120 lawmakers finally gathered for the sessions.

According to media reports, Japarov was convicted to a term in colony for organizing an unauthorized rally in Karakol in 2013 and taking hostage the region’s governor. He was released from custody during yesterday’s riots in Bishkek.