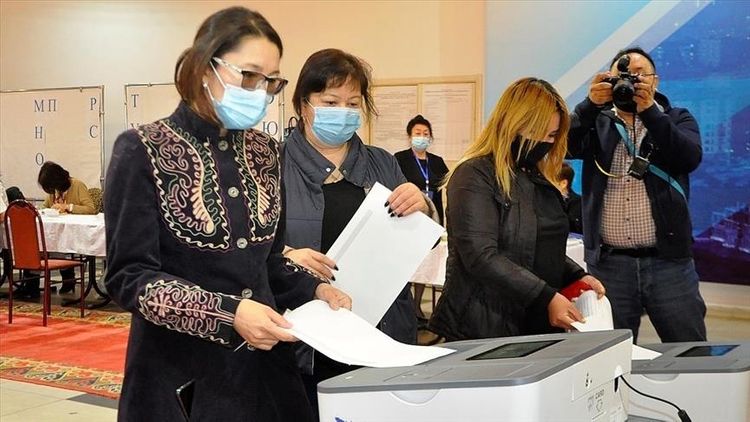 The Central Election Commission began sharing the preliminary results of the polls.

In the referendum, 79.1% of people voted “yes” to the constitutional reform, while 13% voted “no”, according to the commission.

The constitutional reform proposes the country’s transition from the parliamentary to a presidential system.

President Sadyr Japarov and his wife Aigul Japarova cast their ballots together after voting began.

"If our people support the draft constitution, we will start living according to the new constitution tomorrow," Japarov told reporters.