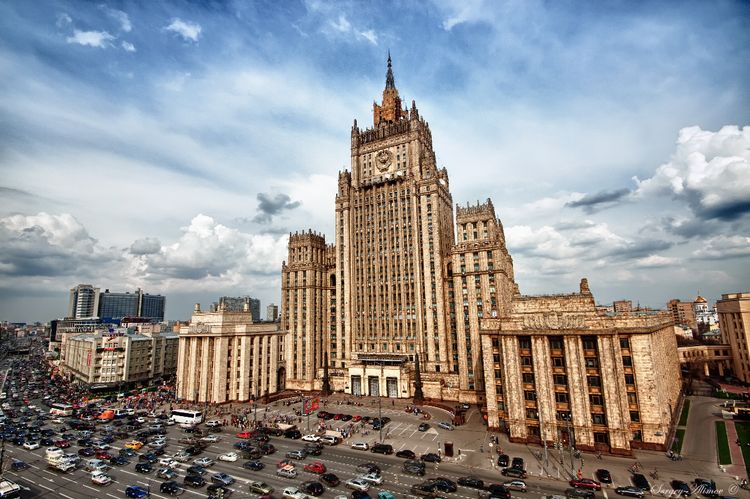 "The ministers agreed that a visit by Sergey Viktorovich Lavrov to Sofia, scheduled for April 27, will take place after the epidemiological situation normalizes," the ministry said.

The sides also discussed fight against the spread of coronavirus and its effects, as well as key issues of Russian-Bulgarian relations and the international agenda. The diplomats "confirmed a mutual bid to maintain a high pace of political dialogue and to give a further boost to bilateral cooperation, including on major joint projects in the energy sector in line with the agreements achieved at the level of the two countries’ heads of state and government," the Foreign Ministry stated.

The foreign ministers agreed to continue work on strengthening the contractual legal framework, "including issues of social maintenance and status of military burial sites and memorials, which is especially important within the context of the 75th anniversary of Victory in World War II marked this year," it said. 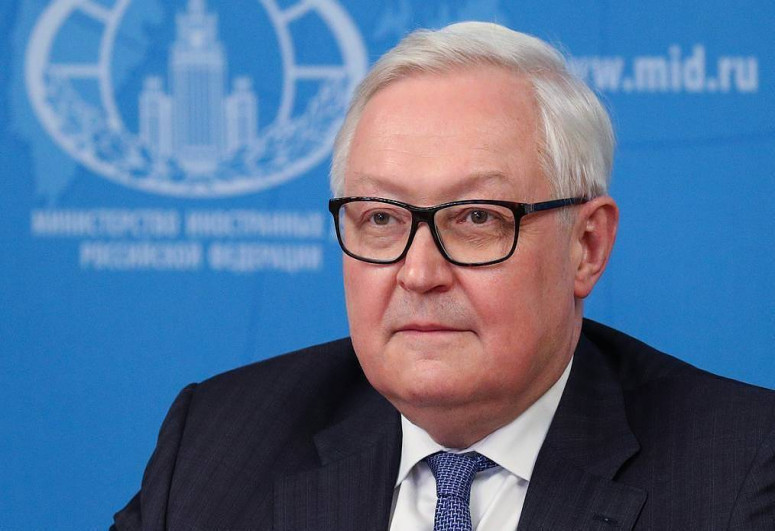 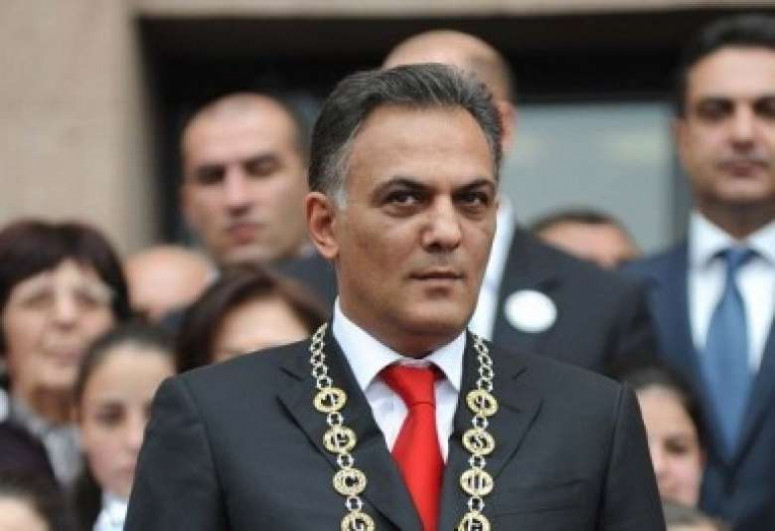 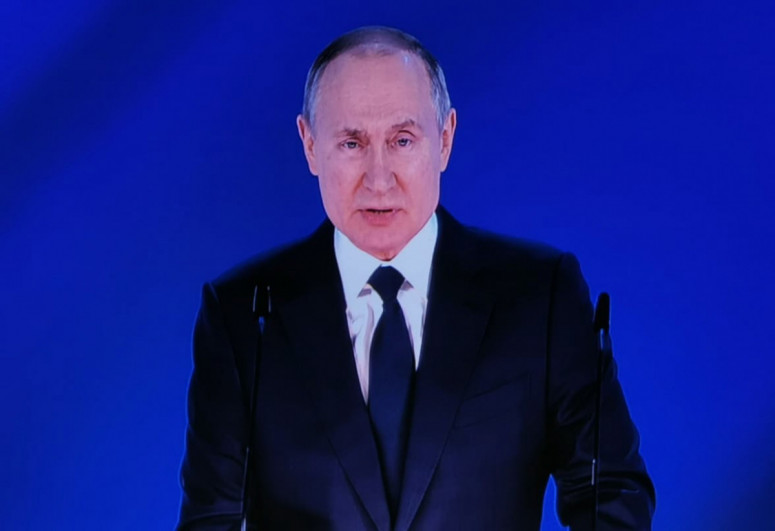