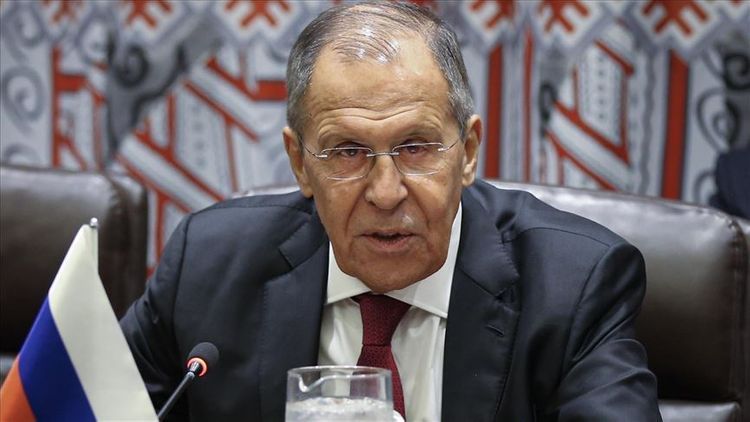 Primacy of national constitution over international law is not a unique occurrence, it exists in many Western states, Acting Russian Foreign Minister Sergey Lavrov said on Thursday, commenting on what changes expect Russia on the outcomes of the amendments to its constitution proposed by President Vladimir Putin earlier, APA reports citing TASS.

"We already have an explanation by the Constitutional Court saying that the constitution is the priority legal norm," he said. "This is not a unique occurrence; there are similar legal norms active in Western states, namely in Germany and the UK. The US basically says that international law is insignificant, and this is how they treat it in practice."

"I would like to note that a country begins to have international obligations by ratifying an agreement," Lavrov continued. "Ratification is documented in the federal law. The laws must be in accordance with the constitution. There cannot be any discrepancy. We adhere to all obligations signed by us and ratified by our parliament, which start to form part of our legislative base."

"When an international convention obtains its status after being ratified by all states and becoming mandatory for all, it must be adhered to," the acting foreign minister stated. "The trouble is that many have a very free and reckless interpretation of international law, especially our American colleagues," Lavrov noted.

The acting minister added that international law usually falls behind the current international affairs. "International law must be formally established and approved. In order for it to be effective, it should be universally acceptable," he continued. "As a rule, these are conventions that are a result of long negotiations, which at times last many years. They are then signed and ratified."

In Wednesday’s State of the Nation Address, Putin put forward a number of initiatives changing the framework of power structures at all levels, from municipal authorities to the president. One of the initiatives includes according priority to the Russian Constitution within the Russian legal space. "It means that requirements of international law, verdicts and decisions of international bodies can only be enforced in Russia to such an extent that does not violate human and civil rights and freedoms and does not violate our Constitution," Putin said.