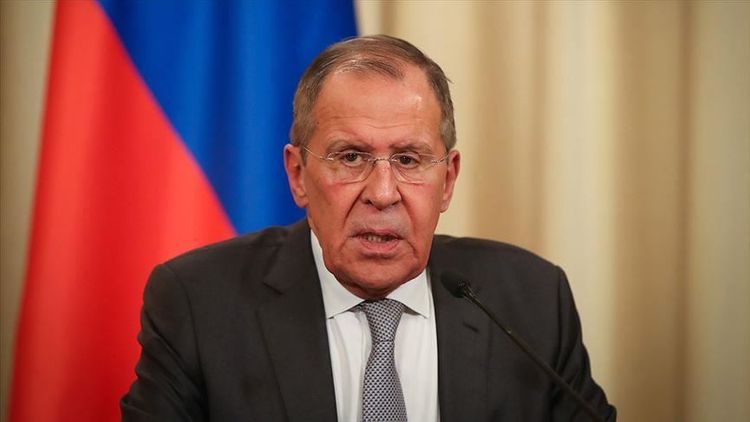 Last year, Russia contributed significantly to the settlement of conflicts in the Middle East and North Africa, Lavrov said during a press conference on summing up the results of Russian diplomacy in 2019.

"The realization of the Russian concept of collective security in the Persian Gulf zone could become an important step towards improving the situation in the entire region," he underscored. "We presented an updated version of the concept in September last year, during a science seminar, attended by all regional academics and experts."

So far, according to Lavrov, efforts to convince the Arab states of the Persian Gulf and Iran to engage in talks failed. "Unfortunately, divisions between some Gulf Arab states and Iranians are too deep. In our contacts with Saudi Arabia, the United Arab Emirates and Iranians, we stand for launching dialogue between them. This understanding seems to be there, but we have so far failed to persuade our friends to start this work," Lavrov commented.

He underlined that Tehran proposed signing a non-aggression treaty between Iran and Persian Gulf states and then the Hormuz peace initiative on cooperation to ensure security of these waters. "We have a similar approach, we proposed a strategy of ensuring security in the Persian Gulf and adjacent areas," the diplomat added. "We want to not only bring together all coastal states of the Persian Gulf — both Arabs and Iranians — but also to boost their efforts with participation of external actors, particularly the Arab League, the Organization of Islamic Cooperation, five permanent members of the UN Security Council and the European Union."

According to Lavrov, such a framework could roll out a conference on security and trust in the region. "Later, if this process starts other countries of the region could join in," he said referring to Middle Eastern and North African countries.

Russia’s Persian Gulf Collective Security Concept for the Persian Gulf Region, presented on July 23, 2019, provides for the creation of an initiative group that would prepare an international conference on security and cooperation in the Persian Gulf, which, in turn, would lead to the establishment of an organization on security and cooperation in the region. Besides, Moscow suggested setting up demilitarized zones in the region, and proposed halting the permanent deployment of groups from extra-regional nations and the creation of hotlines between the militaries.