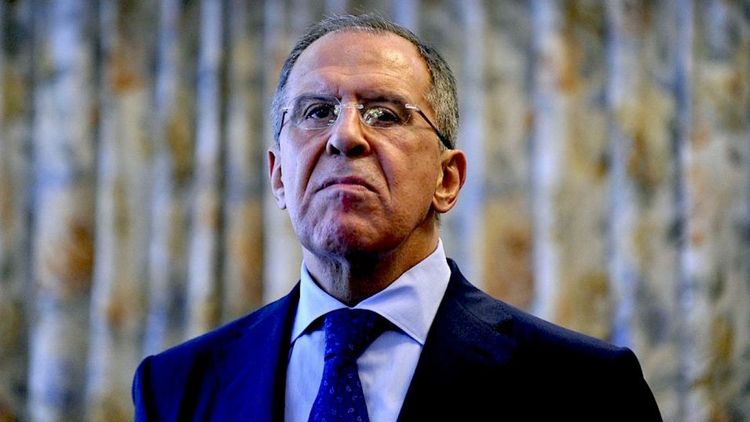 Russian Foreign Minister Sergei Lavrov on Tuesday stated that US accusations against Russia of violating the Open Skies Treaty were "baseless”, adding that Washington may have already taken the decision to withdraw from the treaty, APA reports citing Sputnik

In October 2019, reports emerged concerning the Trump administration's intention to withdraw from the Treaty on Open Skies. The treaty enables its 35 participants, including Russia and the United States, to conduct unmanned aerial surveillance flights over other countries' territories to confirm compliance with disarmament agreements.

The treaty, signed March 1992, came into force only in January 2002. Russia, one of the treaty’s first signatories, ratified the treaty in May 2001.