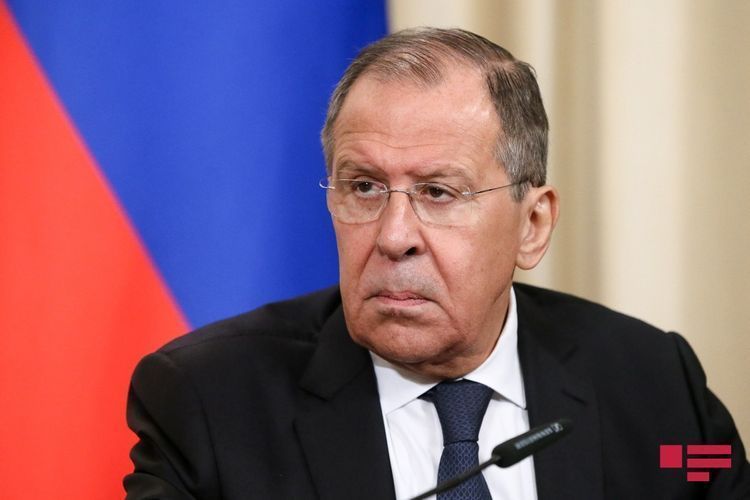 Russian Foreign Minister Sergey Lavrov is due to discuss the political settlement of crises in the Middle East, including in Syria and Libya, with the heads of Arab states’ diplomatic missions and the Arab League’s mission in Moscow on December 16, APA reports citing TASS.

"The sides will hold a substantive exchange of views on a broad range of international and regional issues, including the political settlement of crises in Syria, Libya, Yemen and normalizing the situation in the Persian Gulf," Russian Foreign Ministry Spokeswoman Maria Zakharova told reporters on Thursday.

The diplomat noted that the parties will also "discuss prospects of cultivating friendly ties and Russia’s multifaceted cooperation with Arab states in bilateral and multilateral formats."