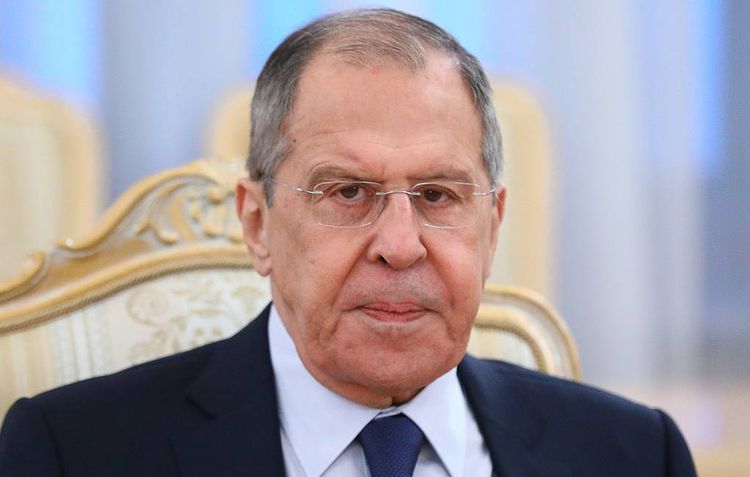 "On May 7, Russian Foreign Minister Sergey Lavrov will take part in a meeting of the UN Security Council on maintaining multilateralism and UN-centricity of the system of international relations. The event will be held via a videoconference within the framework of China’s UN Security Council presidency," she said. "During the event, it is planned to consider ways of expanding international cooperation to solve the key global problems. Special emphasis is expected to be placed on the task of improving the effectiveness of the UN as a platform for finding answers to the challenges of our time, which has no alternative."

Zakharova stressed that Russia, which is one of the founders of the UN and a permanent member of the Security Council, continued to pursue the policy aimed at strengthening the organization’s coordinating role in international affairs. 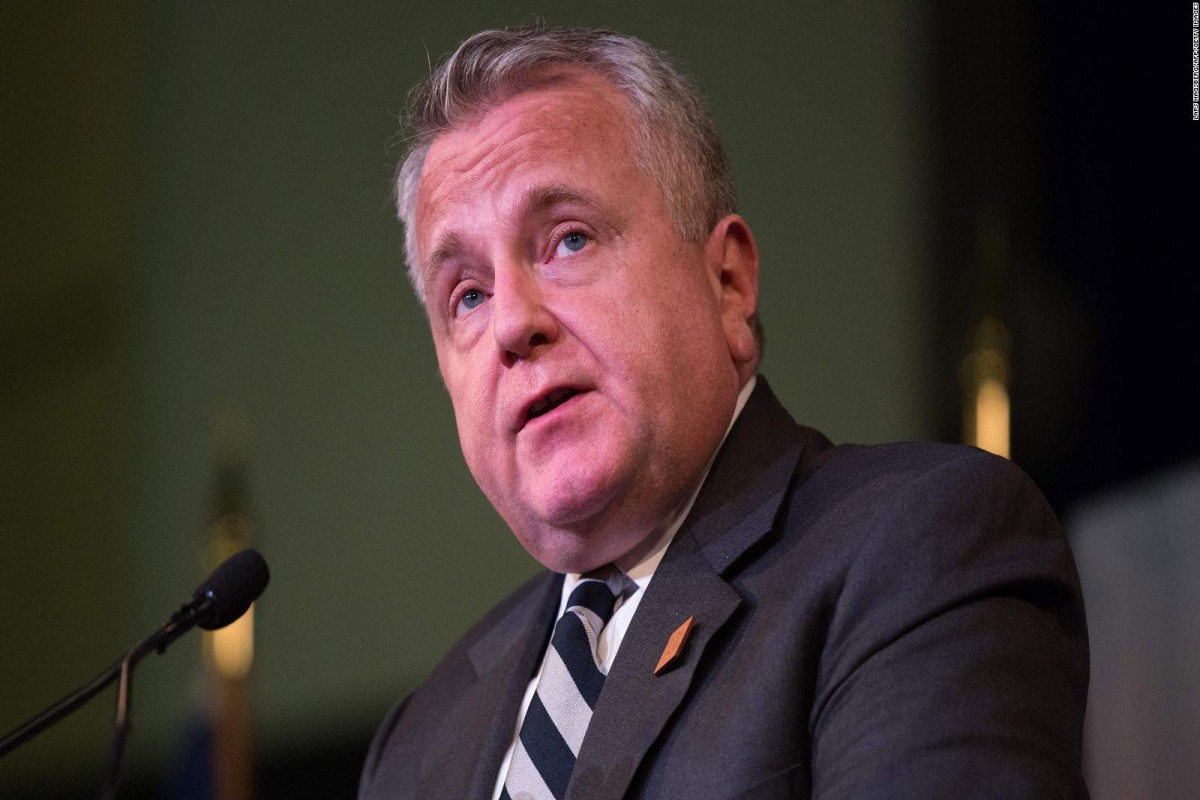