Lavrov: "WHO not perfect, but it fulfils its role" 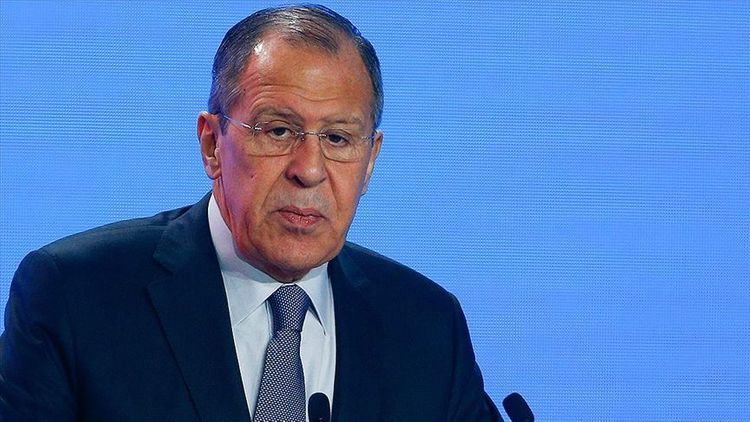 The World Health Organization (WHO) is not perfect, however, it fulfils its role rather well, Russian Foreign Minister Sergey Lavrov said in an interview with the Bolshaya Igra ("Big Game") program on Russia’s Channel One, APA reports citing TASS.

"I think that the WHO fulfils its role rather well in accordance with its charter, acting as a managing and coordinating body in the sphere of healthcare. Yes, it’s not perfect. Nobody’s perfect, a quote from the Hollywood film ‘Some Like It Hot’" says," Lavrov noted.

The minister reminded that the activity of the WHO is determined by its member states. "They have not had any complaints about it until recently," he added.