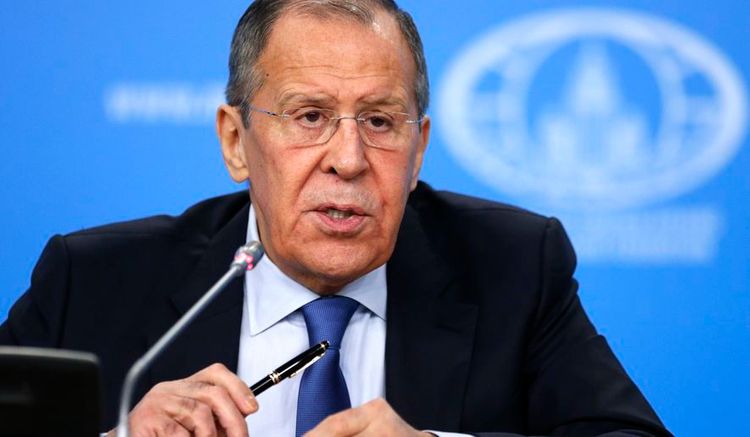 "As for claims about disinformation, which our countries allegedly spread regarding everything around coronavirus, I do not even find it proper to comment, since no fact substantiating such statements has been put forward," Lavrov said at a press conference, held after an informal video conference of BRICS foreign ministers.

Russia does not even ask the EU to present any proof since it has already got used to Western nations' attempts to use alleged Russian threat as some uniting factor, the minister added.

Earlier, Reuters reported, citing a European Union document it had seen, that Russian media had been allegedly feeding a "significant disinformation campaign" against the West to spread panic over the new coronavirus pandemic and sow distrust in governments' measures to fight the deadly virus.

Last month, Russian presidential spokesman Dmitry Peskov stated that claims that Russia had been feeding disinformation campaign on the coronavirus pandemic are unfounded.