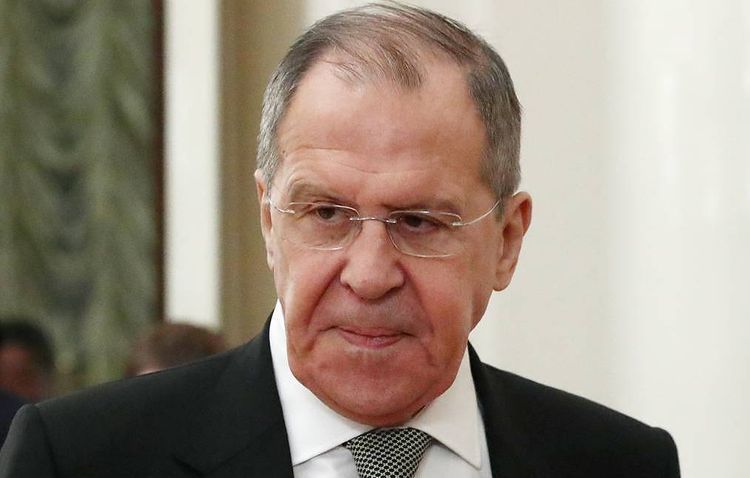 "President Trump sent a short letter, saying that we are ready to keep seeking for solutions to problems in our relations," Lavrov said in an interview with Channel One.

An excerpt of Lavrov’s interview was aired on Saturday.

Russian Foreign Minister Sergey Lavrov paid a working visit to the United States at the invitation of the US side on December 10. While in Washington, Lavrov held talks with US Secretary of State Michael Pompeo and was received by US President Donald Trump. Russian Foreign Ministry Spokeswoman Maria Zakharova said after the visit that they had focused on Syria and Afghanistan, along with the issues of security, disarmament and strategic stability.