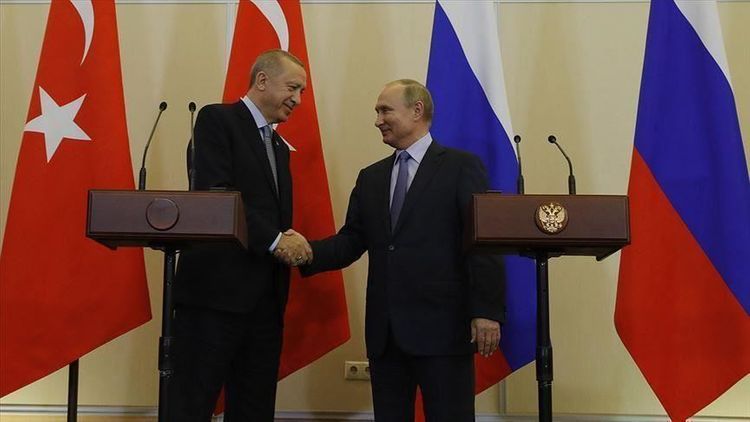 The joint efforts by Russia and Turkey have the potential to bring peace to conflict-hit Libya, a Russian parliamentarian said Thursday, APA reports citing Anadolu Agency.

"The format that has been found, the format that the Russian and Turkish leaders have proposed for Libya, I think is rational," Leonid Slutsky said.

"The fact that we managed to get the signatures of Fayez al-Sarraj in the first meeting is a great success," he said, referring to the head of Libya's UN-recognized Government of National Accord (GNA).

Commenting on the position of eastern Libya-based commander Khalifa Haftar, who took two days to decide whether to sign the cease-fire or not at the meeting in Moscow earlier this week, Slutsky said that the commander was saving his public image.

"Haftar, as I understand it, Haftar thinks, perhaps it seems to him that to abandon his program for the capture of Tripoli means to lose face. Perhaps it's because of the external influence," Slutsky said.

He said he had high hopes in the two countries after seeing how they proved themselves in Syria.

"I believe that in the foreseeable future this format will bring a common position, as mathematicians say, a common denominator, including with Haftar and his supporters, and will bring a sustainable cease-fire. Therefore, we need to move within this format. Let's see what the conference on Libya in Berlin will do on Jan. 19," he said.

Slutsky added that the talks, started in Moscow, will continue next month.

"I am sure that this format [Libyan sides, Russia, Turkey] will bring sustainable peace to Libya, and it will cease to be a country without a state," he said.

He also added that the Russian deputies have extensive contacts with Libyan parliamentarians and expressed hope this will contribute to the settlement.