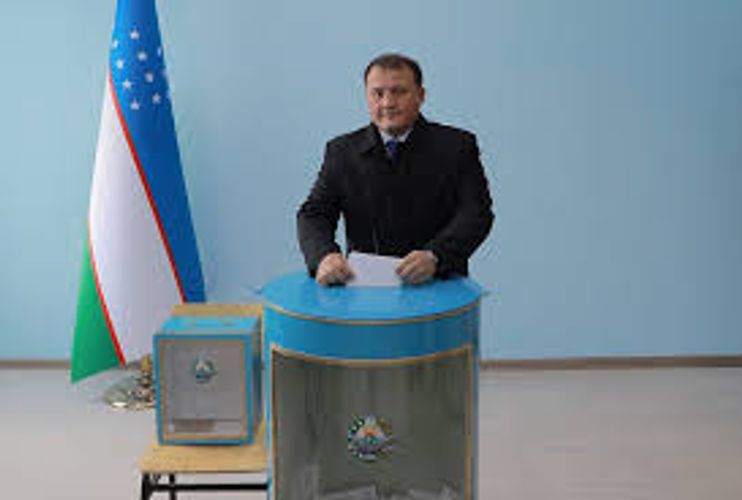 The Liberal Democratic Party, which spoke for the republic’s accession to the Eurasian Economic Union (EAEU) in its election campaign, has won the parliamentary elections in Uzbekistan, Chairman of the Central Election Commission Mirzo-Ulugbek Ablusalomov announced on Monday, APA reports citing TASS.

The elections to the lower house of Uzbekistan’s parliament were held under the majority representation system. All the five Uzbekistan’s officially registered parties nominated their candidates in each constituency but six candidates withdrew from the race. A candidate was required to gain 50% plus one vote in the constituency.

In accordance with article 59 of the republic’s electoral code, on January 5 repeat voting was held in 22 electoral districts where none of the nominated candidates gained the required number of votes and in three districts where an arithmetic error was made in the vote count.