Lukashenko admits he ‘sat a bit too long' in presidential chair 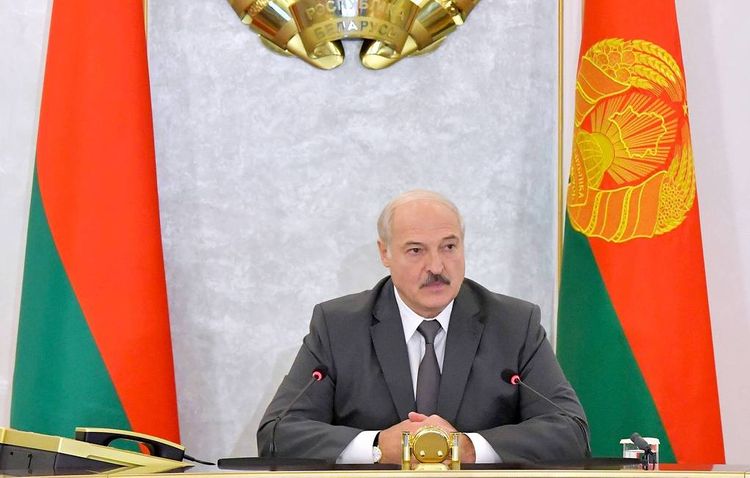 Belarusian President Alexander Lukashenko confessed that he might have overstayed his term of office, but he emphasized that he is the only one who can "protect Belarusians," according to Rossiya-1 TV channel reporter Yevgeny Rozhkov, who took part in Lukahsenko’s interview for Russian reporters, APA reports citing TASS.

"Yes, perhaps, I’ve sat [in the presidential chair] for a bit too long maybe, I’m shown not only on TV, but on irons and kettles as well. But truthfully I’m the only one who can protect Belarusians right now," Rozhkov quoted Lukashenko as saying Tuesday.

Note that Alexander Lukashenko has served as the president of Belarus since 1994.