Lukashenko blames US for protests in Belarus 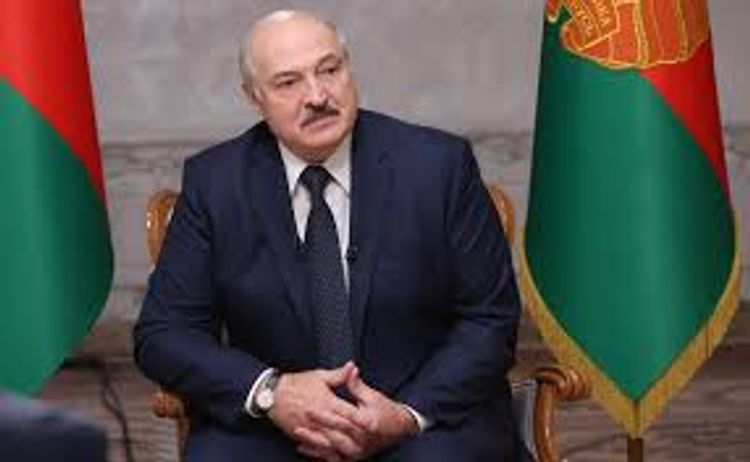 Belarusian President Alexander Lukashenko has blamed the United States for protests in his country, adding that the unrest in the United States was the result of the development of techniques used by Washington to destabilize the situation in other countries, APA reports citing TASS.

"What do you do about Telegram channels? Can you block these Telegram channels? No one can, even those who invented this entire web. The Americans," he said in an interview with Russian journalists, extracts of which was published by the RT television channel.

"You can see what is going on there," he went on to say referring to the unrest in the United States. "And Telegram channels are playing a leading role there. And it was them to start the whole story, and did it long ago. Not Russia, not Belarus - it is they who have been doing it all the time. And now they have what they have. Whatever! And we are reaping the fruits of it.".