Lukashenko says Belarus deployed half of its army along borders 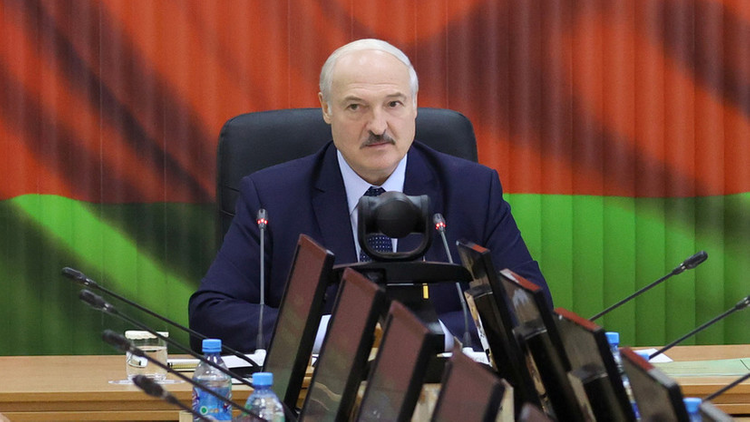 Belarus has been forced to deploy actually a half of its army on western borders due to the tense situation, Belarusian President Alexander Lukashenko said on Thursday, APA reports citing BelTA.

"We have been forced to respond, seeing NATO’s unfriendly steps near our borders. There is all the evidence proving that, no matter what excuses they may make: the deployment of US and other units from the depth of their NATO territory towards the borders of Belarus, especially F-16 planes. In my estimate, they have redeployed 16 or 18 aircraft," Lukashenko said.

"We have deployed actually a half of our Belarusian army," he said.

"We have actually placed under control the western borders with Lithuania and Poland. And, as I frequently say, we have actually encircled Grodno to counter these threats. Perhaps, this demonstration has yielded its result," Lukashenko said.

As the Belarusian president said, "there will be no calm life but Belarus is full of resolve to safeguard its sovereignty and independence.".