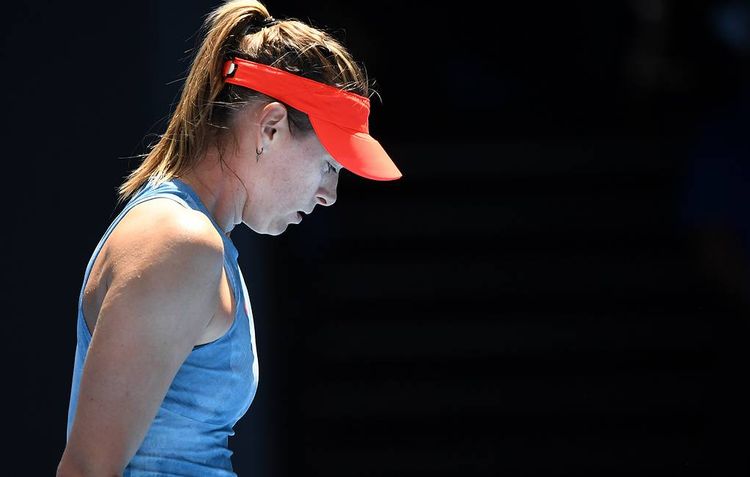 "The month of January in Australia has been my [home] for the past 15 years. [The continent hosts Australian Open every January - TASS]. Watching the fires destroy the lands, its beautiful families and communities of animals is deeply [heartbreaking]. I would like to begin my donation at 25K," the former world number one tweeted.

Note that massive bushfires broke out on the eastern coast of Australia last October. The fires are burning across vast swathes of the continent’s southeast in New South Wales and Victoria. Some regions on the southern coast are cordoned off for tourists, while residents are ordered to evacuate urgently. About six million hectares of vegetation, 2,000 residential houses and 3,000 other buildings were destroyed by the blazes. A total of 23 people died in the fires since February 2019 when the fire season began. Among them were three firefighters. Six more are missing.