Maria Zakharova: "Russia would not like relations with Czech Republic to be tense" 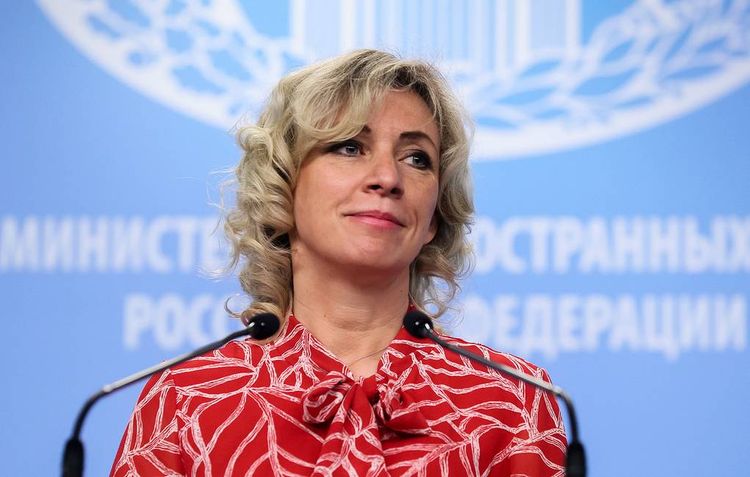 The dialogue between Russia and the Czech Republic should be based on mutual respect, and Moscow is doing the best it can to prevent tense relations with Prague, Russian Foreign Ministry Spokeswoman Maria Zakharova told the Ekho Moskvy (Echo of Moscow) radio station, APA reports citing TASS.

"We would not want that [tense relations]," she said commenting on reports by Czech media outlets about the alleged arrival of a Russian intelligence officer with the objective of poisoning the Czech officials responsible for the demolition of a monument dedicated to Soviet Marshal Ivan Konev. "We are doing the best we can to prevent that, because we are guided by the premise that these relations should be based on mutual respect. I keep wondering why we see a chain of totally different actions."

Zakharova noted that she considers the stance of the Czech Republic, which renamed the square where the Russian embassy is located after late opposition politician Boris Nemtsov, to be strange. "Why support the opposition in another country by renaming the address of the embassy? That’s a very strange logic. If they were willing to perpetuate the memory of some politician, person, figure, I believe that could be done without politicizing the issue," the diplomat stressed.