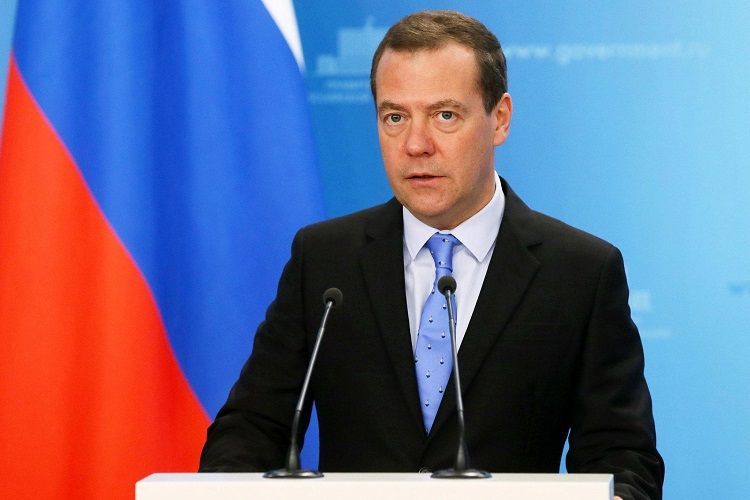 Russian President Vladimir Putin has introduced the position of deputy chair of the Security Council and appointed Dmitry Medvedev to the post, according to a presidential decree, APA reports citing Sputnik.

Earlier in the day, the State Duma approved Putin's nomination of Mikhail Mishustin for prime minister.

The entire Russian government resigned on 15 January, with ex-Prime Minister Dmitry Medvedev saying this was done to enable President Vladimir Putin to implement his goals outlined in the address to the legislature. Putin accepted the resignation and announced his intention to create a new post of Deputy Chairman of the Russian Security Council, stressing that Medvedev would be a perfect fit for this position.

Putin proposed the candidacy of Mishustin, then head of the Federal Tax Service, to take over the position of prime minister.