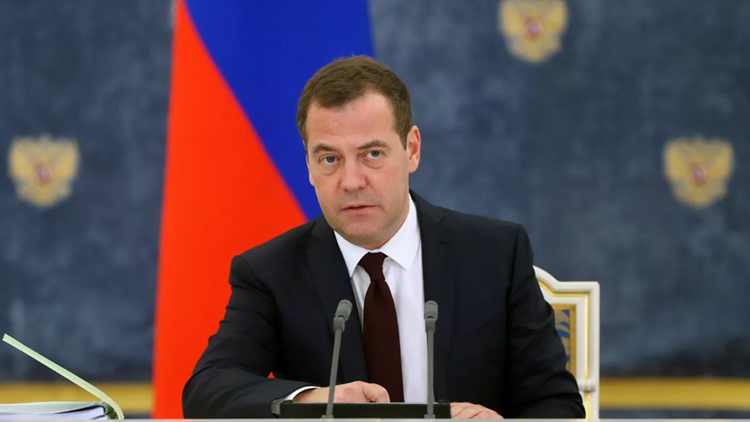 Russian Prime Minister Dmitry Medvedev commented on the decision of the Executive Committee of the World Anti-Doping Agency (WADA) to exclude Russia from participating in major international competitions for fraud with data from the Moscow laboratory, APA reports citing Tellerreport.

“I think that the organizations that are responsible for this, I mean the Russian organizations whose competence includes all these issues, they will have to think over questions about how such a decision would be appealed,” TASS quoted him as saying.

Along with this, he expressed the opinion that this decision is part of the ongoing anti-Russian hysteria, which "has already acquired a chronic form."

He made a corresponding statement at a meeting with deputy prime ministers.

Earlier, the WADA executive committee decided to remove Russia from participating in major international competitions for fraud with data from the Moscow laboratory.

The State Duma called the decision of WADA a strong blow to sports in Russia.