Meeting of country leaders, who support “Crimea platform” to be held in August of this year 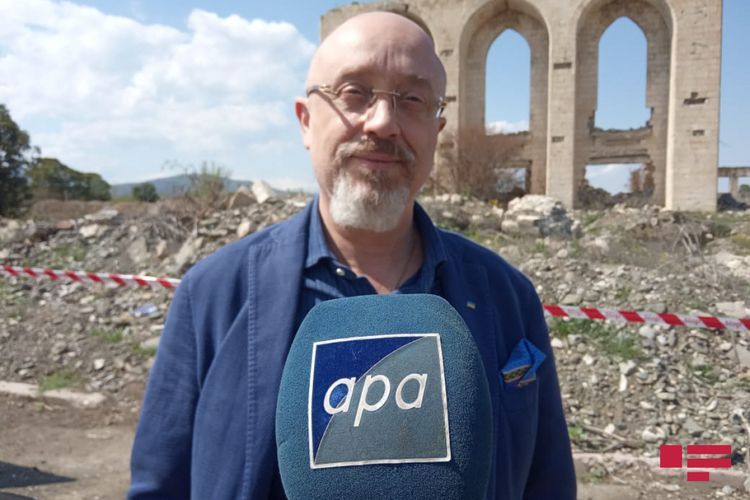 A meeting of leaders of countries, which support “Crimea platform” will be held, said Oleksii Reznikov, Deputy Prime Minister, Minister for Reintegration of the Temporarily Occupied Territories of Ukraine told APA’s local bureau during his visit to Aghdam.

According to A. Reznikov, although there is “Normandy format” regarding the Ukraine conflict, any platform or dialogue regarding Crimea did not exist. “In this regard, Ukrainian President Volodymyr Zelensky put forward suggestion of establishment of a “Crimea platform”. Several countries have already expressed their support to the suggestion,” he noted.

Deputy Prime Minister noted that on the eve of the 30th anniversary of independence of Ukraine – in August of this year, a meeting of leaders of countries, which support “Crimea platform” will be held: “Government has started preparations regarding the meeting. Leaders of several countries have already confirmed their attendance at the meeting.” 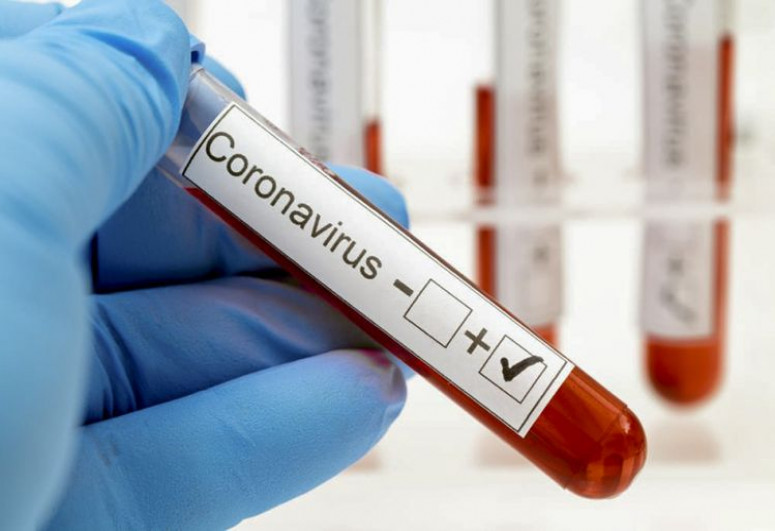 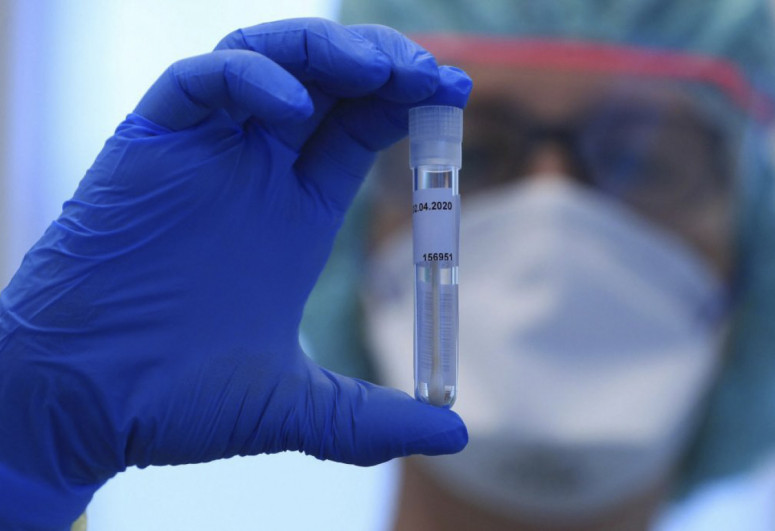 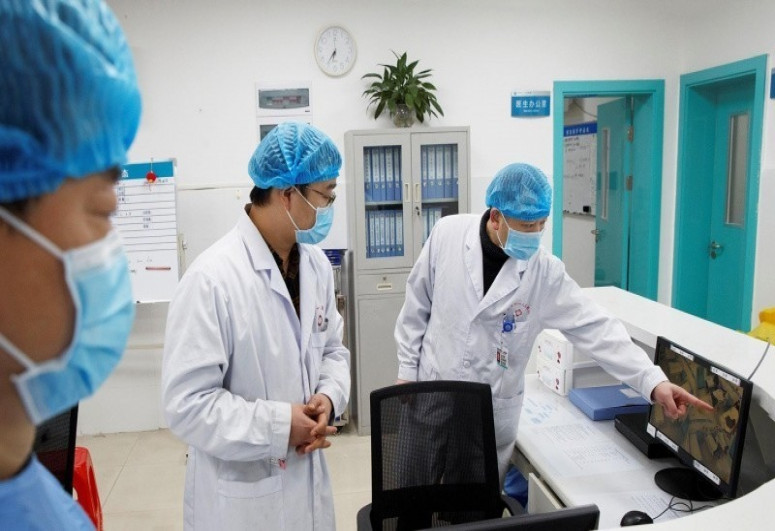 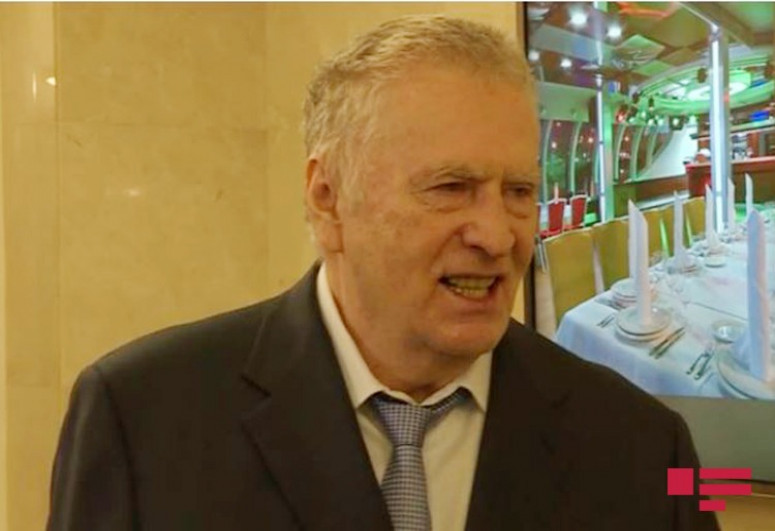 Zhirinovsky: In spite of the Russians, Moscow, monuments to fascists like Nzhdeh are being erected 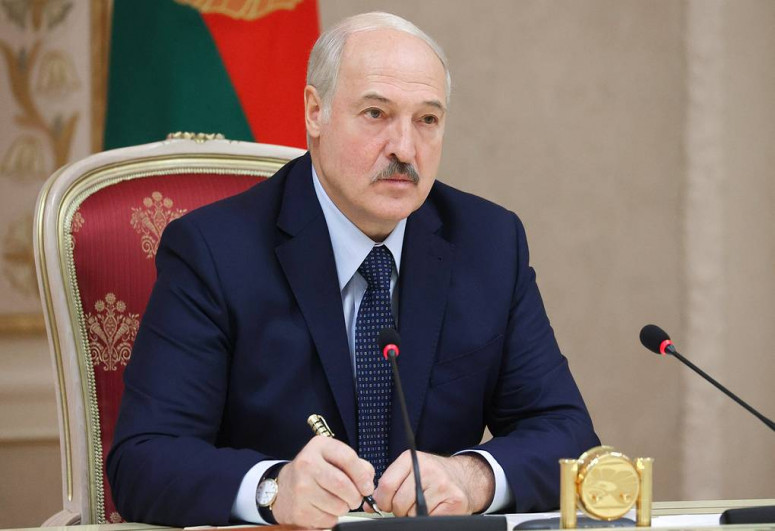 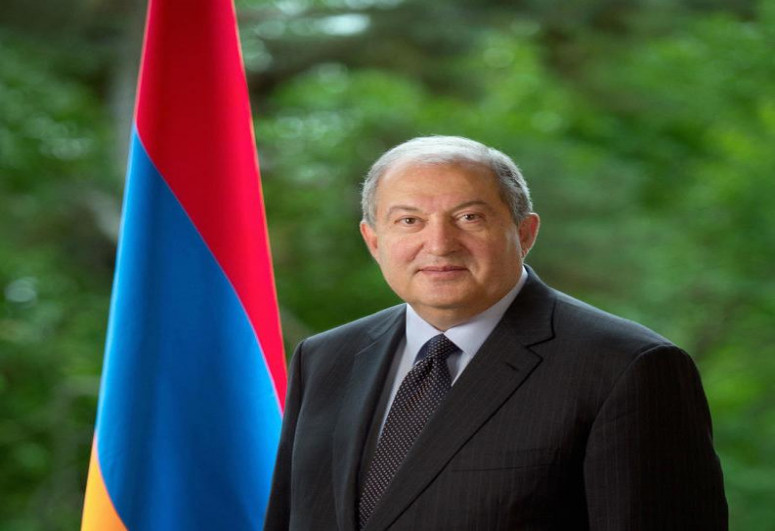