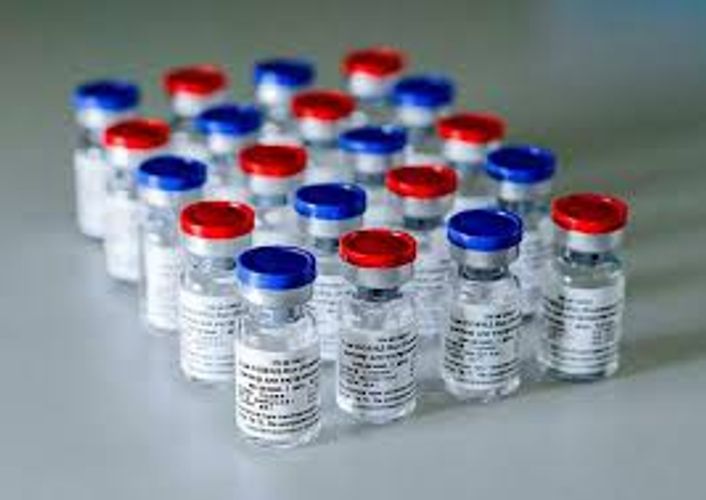 According to the press release, the Russian sovereign wealth fund, and Landsteiner Scientific pharmaceutical company signed an agreement to that effect, deliveries are expected to start in November 2020 subject to approval by Mexico’s regulators.

As part of the agreement with RDIF, Landsteiner Scientific as a partner of RDIF would distribute the vaccine in Mexico, RDIF said.

"We have agreed to deliver the large batch of Sputnik V vaccine to Mexico which will help 25% of the Mexican population to receive access to the safe and effective vaccine," Kirill Dmitriev, CEO of the Russian Direct Investment Fund.