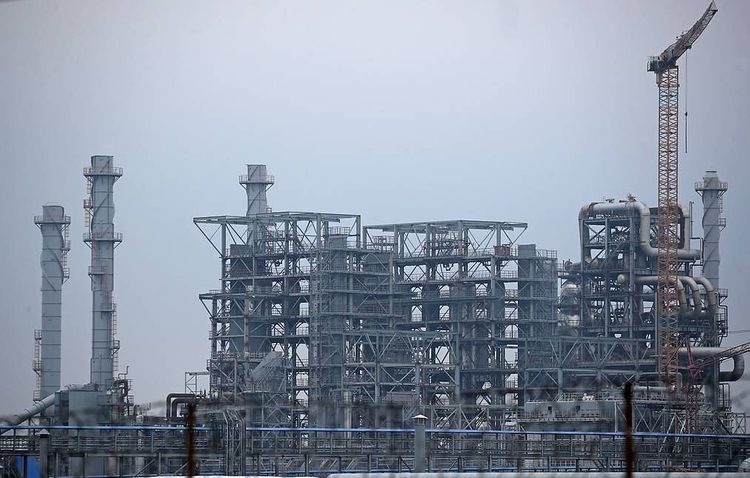 Moscow and Minsk will continue gas talks in the coming weeks, with minor adjustments in the agreed solutions being possible, Belarusian First Deputy Prime Minister Dmitry Krutoi said on Sunday commenting on the Sochi talks between the two countries’ leaders on February 7, APA reports citing TASS.

"Sectoral ministers jointly with Gazprom will continue talks in the coming weeks. Certain adjustments are not ruled out. But in general, I think, agreements have been reached. The sides are ready for further constructive talks on the basis of the calculations we have as of today," BelTA agency quoted him as saying.

According to Krutoi, the sides have not yet discussed gas prices for 2021. "Bearing in mind that the current gas contract covers only two months - January and February, the key task today is to resolve the problem for March-December 2020," he said.

Deputy head of the Russian president’s administration Dmitry Kozak said after Friday’s talks between Russian and Belarusian Presidents, Vladimir Putin and Alexander Lukashenko that the sides had agreed to keep the 2019 gas price for Belarus throughout the current year. In late December 2019, Russia and Belarus agreed that the gas price for Belarus in January-February 2020 would stay at the last year’s level, i.e. at $127 per 1,000 cubic meters.

Lukashenko said earlier that his country planned to buy about 20 billion cubic meters of Russian gas in 2020. It was then planned to keep the current prices of $127 per 1,000 cubic meters. The Belarusian side however said the fair price for gas should equal to the one for Russia’s Smolensk region, plus oil transportation.