More US sanctions would indicate discrepancy between words and actions, says Peskov 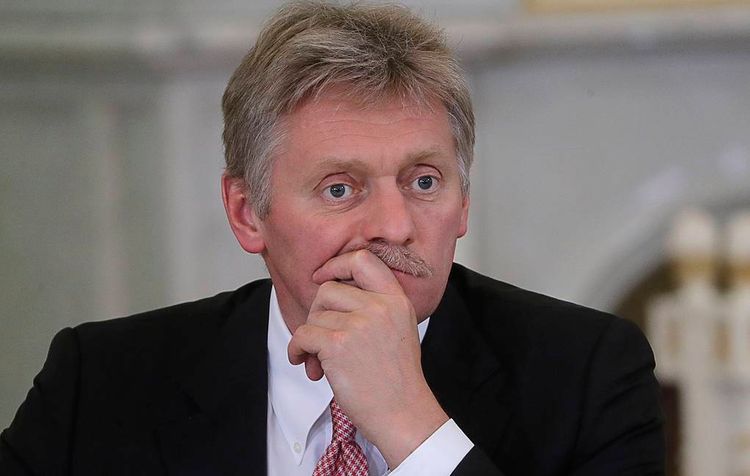 A new portion of hypothetical US sanctions against Russia, should they be taken, would indicate a discrepancy between words and actions on the American side, Russian presidential spokesman Dmitry Peskov told Russia’s TV Channel One in an interview, APA reports.

"Then their words will less correlate with action," he said, when asked what would happen if the United States imposed more sanctions on Russia.

While speaking about Tuesday’s telephone conversation between Russian President Vladimir Putin and US President Joe Biden Peskov recalled that the two men touched upon the escalation of tensions in Ukraine.

"This issue was touched upon, and the president [of Russia Vladimir Putin] as always provided explanations of what was happening there," Peskov said when asked if the two leaders’ dialogue concerned the "aggravation of the Ukrainian issue."

Biden made a telephone call to Putin on Tuesday. The Kremlin’s press-service said the US leader suggested considering the possibility of a face-to-face meeting in the foreseeable future and expressed interest in the normalization of bilateral relations and in ensuring strategic stability.