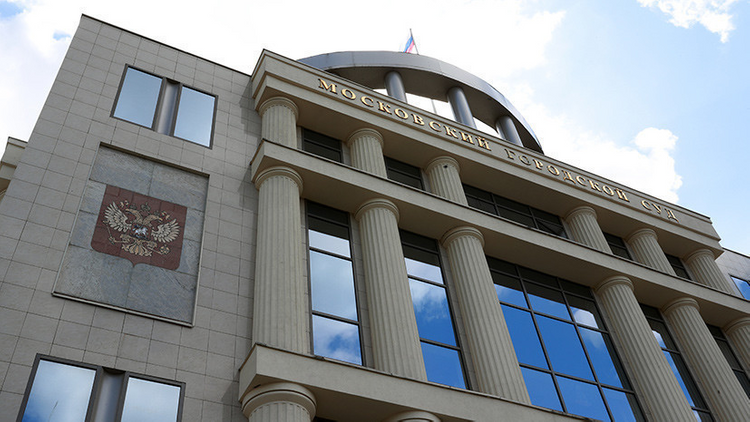 "The court refused to satisfy the motion of the Investigative Unit of the Main Investigative Directorate for Moscow of the Russian Interior Ministry to select remand in custody as a preventive measure for Alexei Soldatov on suspicion of fraud, and rather placed him under house arrest," said Olga Bondareva, the court’s press secretary.

She specified that the motion was examined on December 13. The house arrest term for Soldatov was set until January 28, 2020.

According to Meduza, the case was linked to the transfer of about 490,000 IPv4 addresses to Soldatov’s company registered in the Czech Republic. Kommersant earlier reported that the company Reliable Communications received them from the Russian Research Institute for the Development of Public Networks, which distributed the IP-addresses.