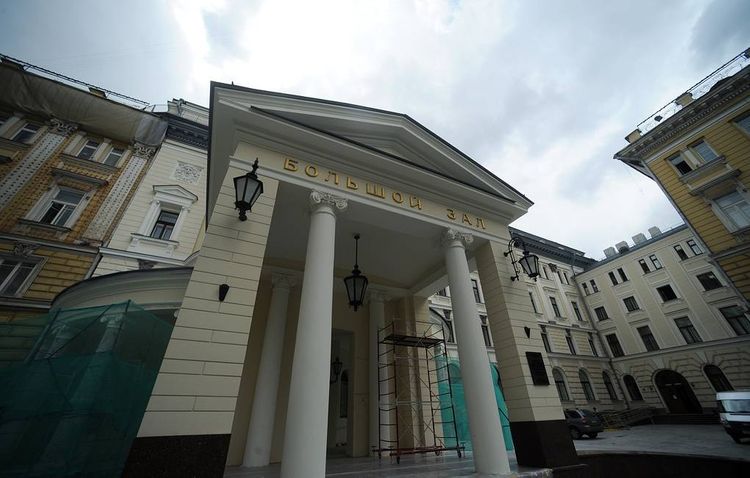 Some 350 people have been evacuated from the Moscow Tchaikovsky Conservatory over an anonymous "bomb threat," a source in the emergency service said, APA reports citing TASS.

"An anonymous message said that the Moscow State Conservatory building, located on Bolshaya Nikitskaya street, is rigged with explosives. Due to security reasons, some 350 people have been evacuated from the building," the source said.

Besides, seven Moscow district courts were evacuated over "bomb threats" on Monday. One of them has already returned to work. Besides, 1,000 people have been evacuated from a school in Kotelniki district.