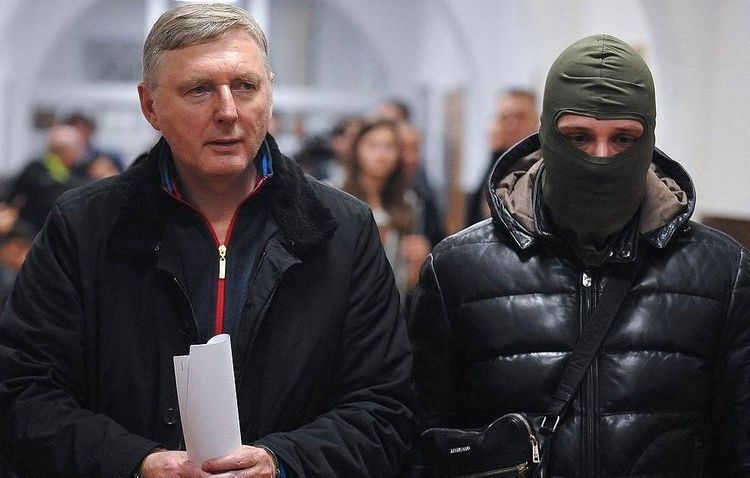 "The court ruled to uphold the investigator’s appeal and impose custody as a pre-trial restraint for Kizlyk until February 22, 2020," the judge pronounced the ruling.

Meanwhile, a law enforcement source noted that the searches had been conducted by the Russian Investigative Committee as part of the criminal case and that Customs Service officers had been interrogated.