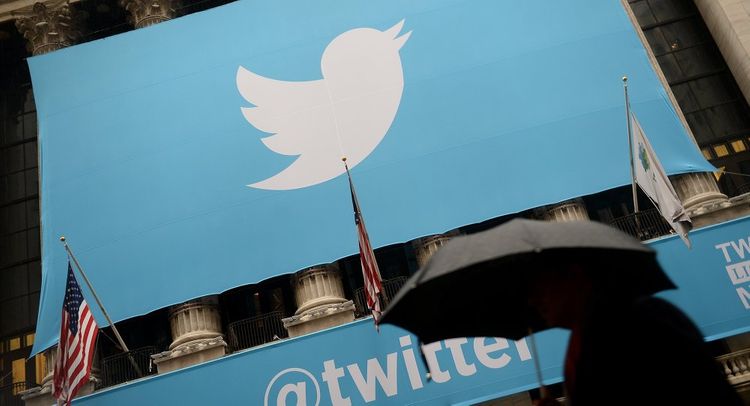 A court in Moscow has imposed a 4 million rubles ($62,840) fine on Twitter for its refusal to relocate to Russia databases containing personal information of Russian users, APA reports citing Sputnik.

"The court rules to convict Twitter of part 8 of article 13.11 of the Code of Administrative Offences and impose a fine of 4 million rubles," the judge said.

In December 2018, Roskomnadzor demanded that Twitter and Facebook report on the localization of the personal data bases of Russian users in Russia, as required by the law. Having not received a specific answer, in late January 2019, the agency initiated administrative proceedings against both companies.