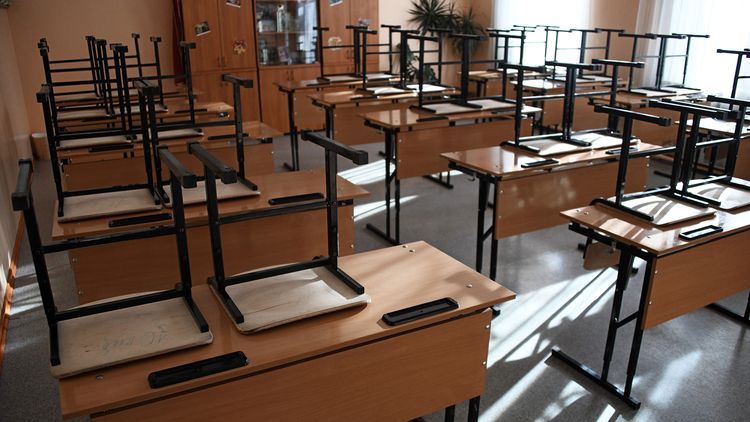 Moscow Mayor Sergei Sobyanin announced on Tuesday that school holidays would be extended to two weeks starting October 5 because of the surge in COVID-19 infections, APA reports citing Urdupoint.

"Following recommendations of sanitary doctors and taking into consideration the fall surge in cold-related diseases and the surge in recorded COVID infections, I have made a decision to extend the fall school holidays to two weeks and hold the vacation simultaneously in all the schools, from October 5-18," Sobyanin wrote in his blog.

Apart from that, further education establishments and recreational facilities for children that are in the jurisdiction of the Moscow government will suspend operation for two weeks.