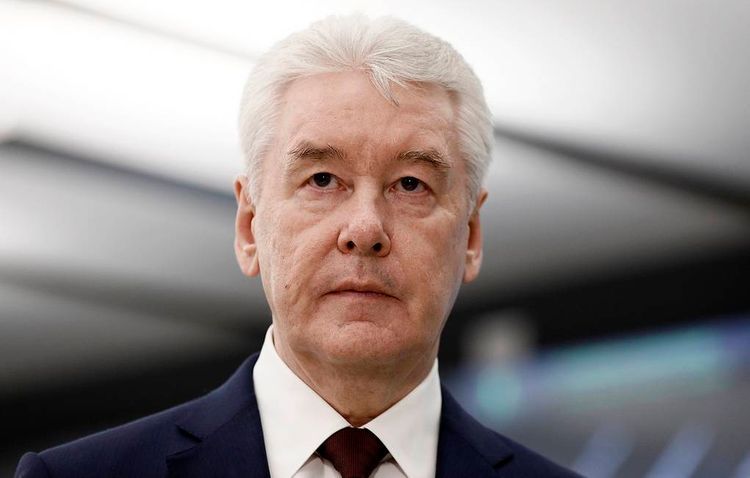 The mayor of Moscow warned that the coronavirus or COVID-19 outbreak was only at the foothills of its peak in Russia's capital and a serious test is lying ahead as new infections cases are rising daily, APA reports citing Ibitimes.

The nation reported 1,786 fresh cases talking the total to 11,917 even though Moscow and several other regions are at the end of their second week of lockdown which is aimed to put a stop to the spread of the deadly novel virus. Around 94 people have died, as reported by the authorities.

In the bustling capital of more than 12.5 million that has become the epicentre of Russia's outbreak, new cases not only jumped 1,124 to almost 8,000, but the number of patients being hospitalised has also doubled in recent days, one official said. "I can tell you for sure that there has been no peak yet whatsoever, we are at the foothills of the peak, not even in the middle," Moscow's mayor, Sergei Sobyanin, said in an interview with Russia's RIA news agency published on Friday.

"I can only say that a serious test lies before us and we need to be preparing for it," he said. In Moscow, the influx of patients is already pushing hospitals and ambulances towards their limit, said Deputy Mayor Anastasiya Rakova. Russia recorded far fewer cases of the new coronavirus than many Western European countries in the early stages of the outbreak, but its official case tally began to rise sharply this month.