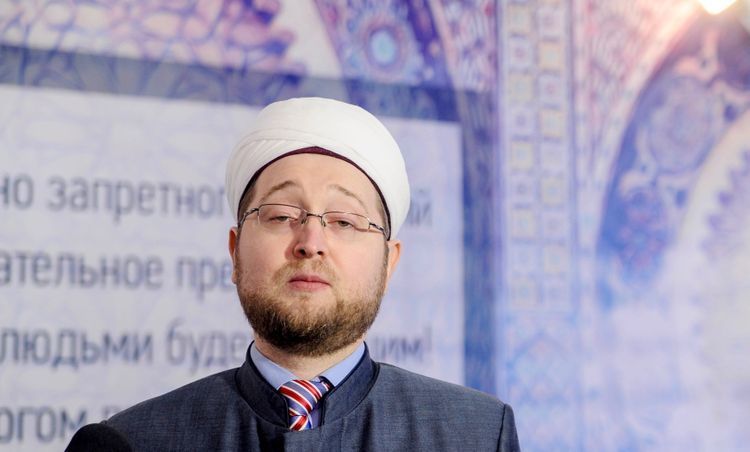 The Mufti of Moscow, Deputy Chairman of the Spiritual Directorate of Muslims (SAM) of the Russian Federation Ildar Alyautdinov contracted the coronavirus. He announced this on Tuesday in a video message to subscribers on Instagram, APA reports citing TASS.

“For some time, unfortunately, I have been ill, COVID and my family have overtaken. Some days passed quite hard, and it was not immediately diagnosed – some symptoms were present, but still they thought to the end that maybe after all, not COVID, but the usual ARVI or flu. But still, COVID was confirmed, “he said.

Alyautdinov was born in 1978 in Moscow. In 2001, he graduated from the Faculty of Philology and Theology of Al-Azhar University in Cairo. Since 2000 – imam of the Moscow Memorial Mosque, since 2003 – imam, and later became the chief imam of the Moscow Cathedral Mosque. Since 2013 he has been the Mufti of Moscow.