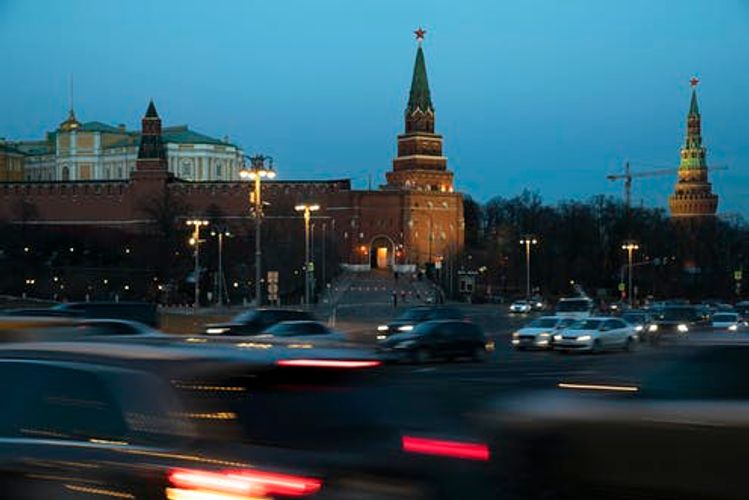 Moscow rejects any attempts to justify withdrawal from the Open Skies Treaty by the presence of some technical issues, the deputy foreign minister added, APA reports citing Sputnik.

According to Russia's Foreign Ministry, the US withdrawal from the treaty will undermine the fundamental agreement that strengthened security in Europe.

The Open Skies Treaty on observation flights has helped build a higher level of trust in terms of military, Mikhail Ulyanov, Russia's permanent representative to international organizations in Vienna, said.

"It is easier to break than to build. The treaty worked for two decades and ensured transparency, a higher level of trust on military issues in the transatlantic region. But the decision to leave, apparently, explains the US idea of a 'new era' of arms control. The 'new era' seems to mean no control. This is sad," the diplomat said.