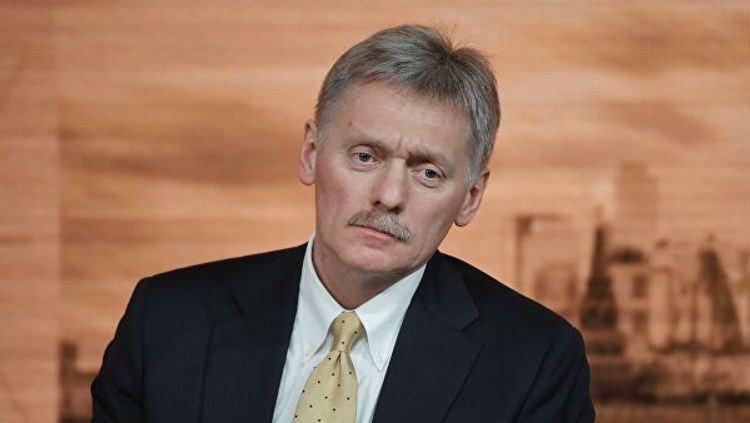 The Kremlin is waiting for specific initiatives to be submitted at an official or working level, he said. "Probably, at least at the working or official level we should receive and be informed about some particular proposals," Peskov said.

"There hasn’t been anything so far - neither on the agenda nor on anything," he noted. According to Peskov, Moscow "is waiting for some particular proposals."