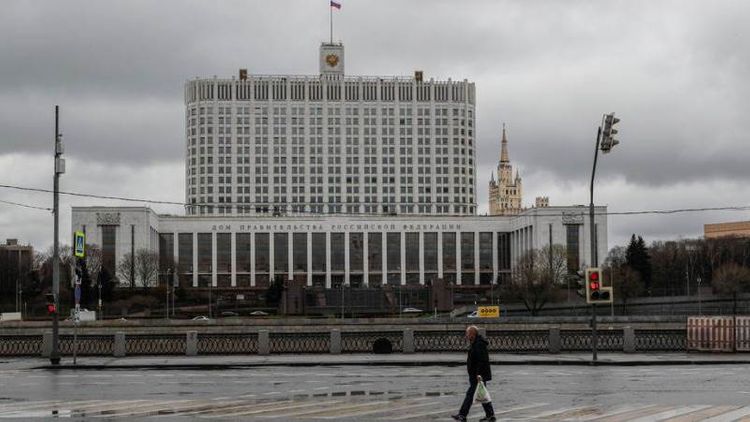 Kremlin spokesman Dmitry Peskov estimated on Monday that global oil prices will not return to its previously high levels soon as "there's no reason for it" to happen, but stressed that the recently agreed-upon OPEC+ production cut will make price changes "smoother" and reduce market volatility, APA reports citing Tele Trader.

Speaking for the Russia 24 TV channel, he also emphasized that "any potential collapse" of the market is now much less possible due to the OPEC+ deal.

Meanwhile, Russia's Energy Minister Alexander Novak claimed in an interview for the same television station that "countries of Central and Northern Europe" are experiencing "sprouts of positive growth in demand."