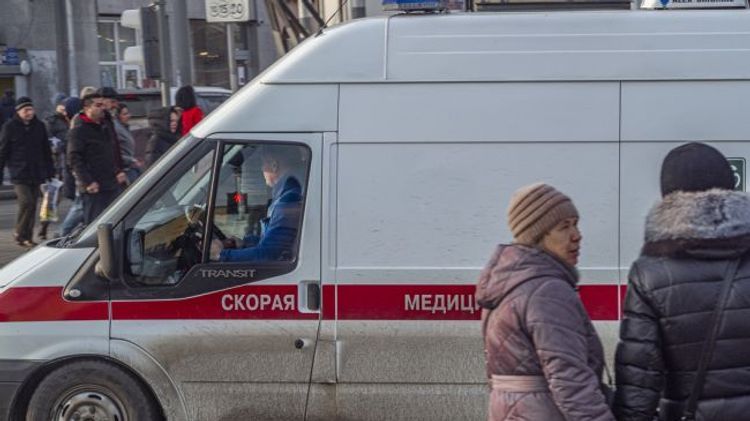 A rescue team has extracted a body of a woman from underneath the debris of the explosion that rocked a factory in the Oryol Region’s Mtsensk, says Sergei Lezhnev, an advisor from the Oryol Regional Governor’s press office.

"Five dead, a woman has been extracted from underneath the debris," he said.

In the meantime, the one dead and the three injured incident victims have been identified as Turkish nationals.

"Three Turkish workers, their condition is stable, they are conscious, no serious cases. They have been hospitalized. The one who died [in the hospital] was also a Turkish national," a Mtsensk hospital source told.

Four people died in an explosion at a factory in Mtsensk, in the Oryol Region, the regional Civil Defense, Emergencies and Elimination of Consequences of Natural Disasters Ministry (EMERCOM) division said, APA reports citing TASS.

"At 10:00 a.m. Moscow time, an explosion, unclear in origin, was reported at a small factory in Mtsensk. Some 200 square meters of roofing collapsed, no fire reported on site. Three men died, and four were injured," the press service said. Later, Sergei Lezhnev, an advisor from the Oryol Regional Governor’s press office, clarified that the number of victims climbed to four, while three were injured in the incident.

The press service of the Investigation Committee’s regional branch also confirmed the emergency.

"We confirm that [a gas-oxygen mix explosion at the factory], we have reports of three dead people," the press office said, without providing further details.

The Mtsensk fire department stated in its report that "a metal works factory shop under construction" was the site of the explosion, leaving "three dead" while "four injured were rushed to the Mtsensk district hospital." 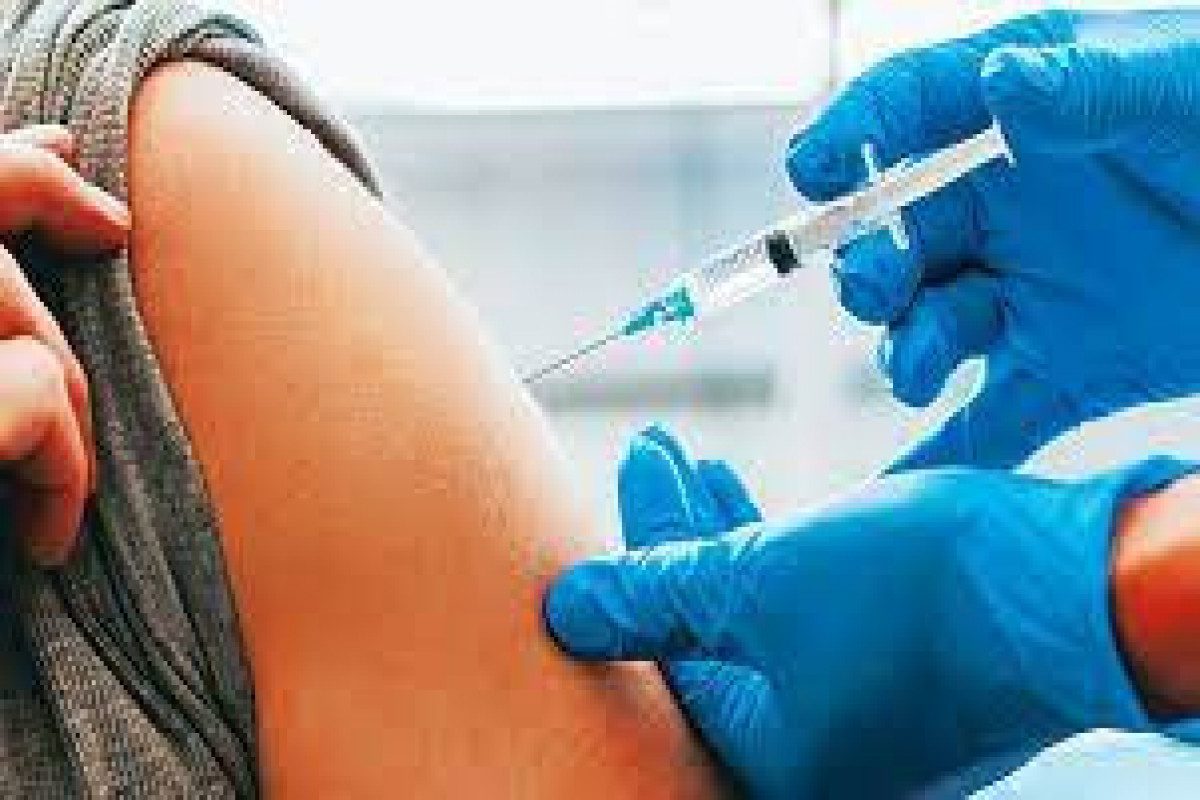 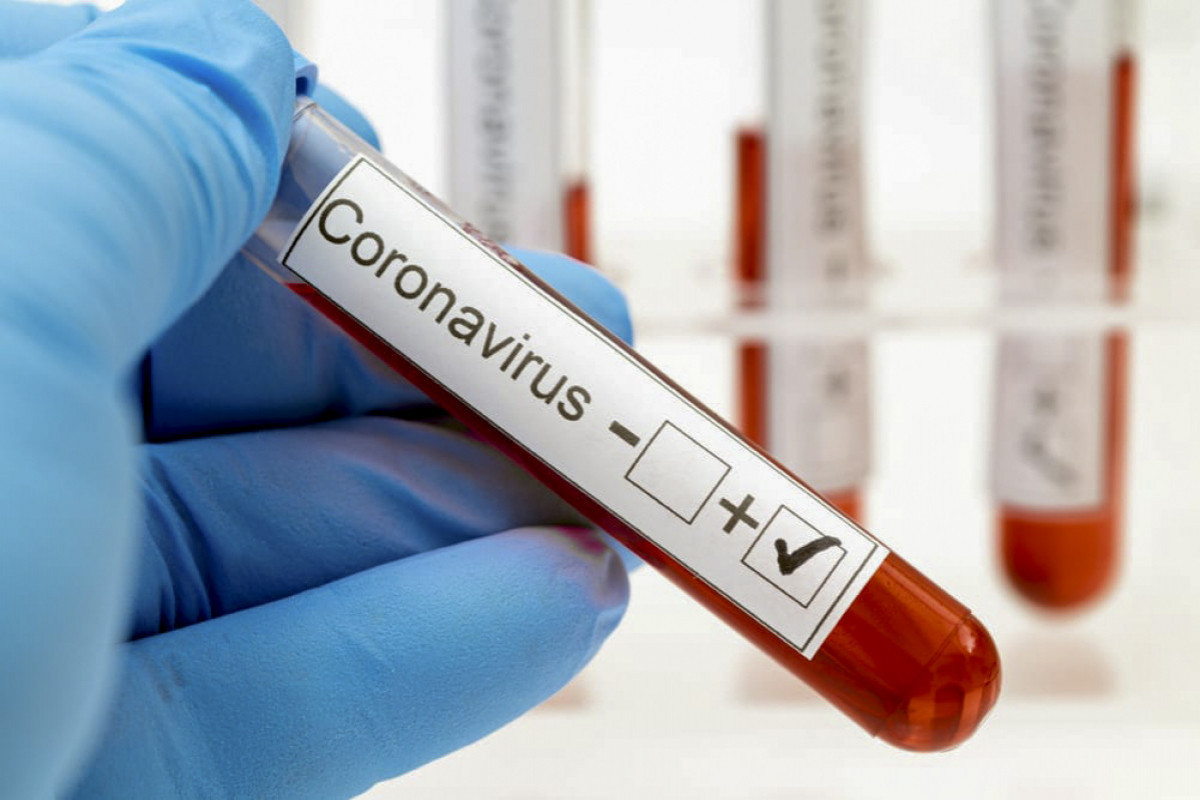