One dead, one injured following shooting at Magistrates' Court in Novokuznetsk, Russia 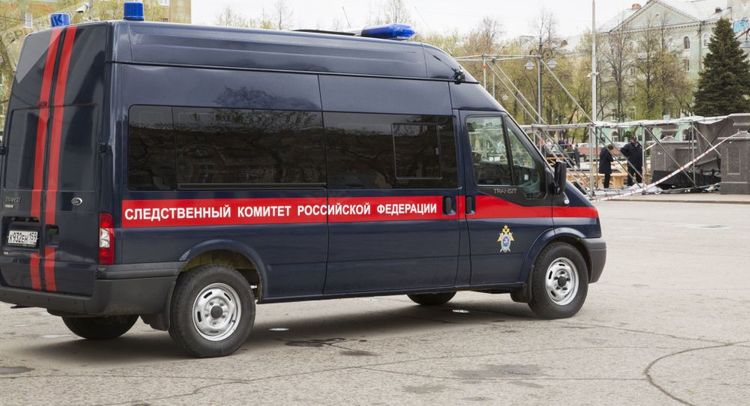 An unidentified man has opened fire at the Magistrates' Court in the Siberian city of Novokuznetsk, killing one person and severely wounding another, APA reports citing Sputnik.

"A man went to court with firearms and shot at someone. An investigation team is working on the scene. The shooter has been detained", the police said.

The press service for the Centre for Disaster Medicine in the Kemerovo Region first said that two people were injured - a man and a woman, adding that the man had died, and that two resuscitation teams were working to save the injured woman.

"There was a shooting in the building of the Magistrates' Court, a man and a woman were injured, it is known that one of the victims is a bailiff, two resuscitation ambulance teams are working on the spot. The woman is currently being transported to a hospital", the centre's press service said.

The centre later explained that the man had died while in an ambulance. A court employee, a woman born in 1976, was wounded and remains in serious condition.

No further details were made available.