One person wounded in shooting in northeastern Moscow 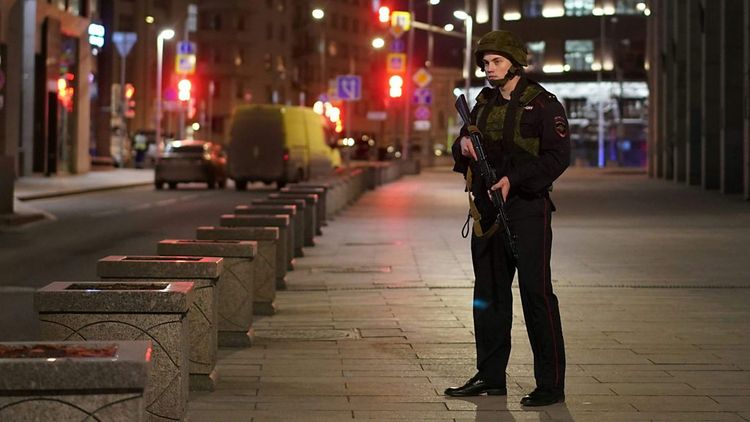 One person was wounded in shooting in a Moscow northeastern suburb where a police operation against organized crime was held, a source in law enforcement agencies said on Tuesday, APA reports citing TASS.

"According to preliminary information, one person was wounded in shooting. He received a gun wound," the source said.

According to earlier reports, police was checking information about shooting in Moscow’s northeastern suburb. A police source told TASS later that an operation against organized crime was being conducted. Around 30 crime bosses were detained in a caf· in Altufyevskoye shosse highway.