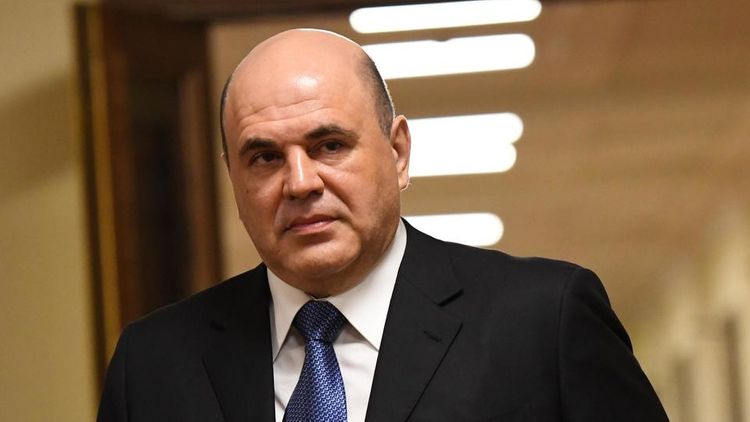 The Russian authorities will openly inform society of the situation regarding the spread of the novel coronavirus and the measures taken in view of that, Prime Minister Mikhail Mishustin said on Monday, APA reports citing TASS.

Speaking at a meeting with the deputy prime ministers, he noted that the government had so far taken only initial steps, adding that citizens would be informed about subsequent actions in detail later.

"Let me emphasize the following. As for the coronavirus and the fight against its spread, we will not hide [anything]. We will speak absolutely openly about what is going on, what the forecasts are, what difficulties we face, and, of course, what positive changes we have managed to achieve," Mishustin said.

According to the prime minister, the coordination council at the Cabinet "will prepare decisions on a daily basis" and coordinate actions aimed at preventing the spread of the infection and its aftermath.