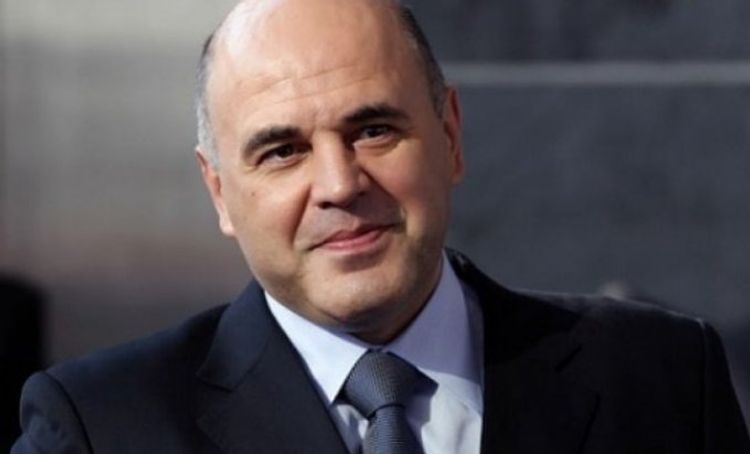 Candidate for the position of Russian PM Mikhail Mishustin stated during a plenary session of the Russian State Duma on Thursday that Russia has sufficient funds to achieve all goals set by President Vladimir Putin, APA reports citing TASS.

"Due to macroeconomic stability and budget surplus, we have sufficient funds to implement all goals set by the president starting in January of this year," Mishustin said.

Commenting on the contents of the presidential address, Mishustin noted that it should be considered as a program of social justice based on traditional values and directed at people. "Caring for children, family, increasing their prosperity and quality of living takes priority," he said.

Mishustin stressed that it is necessary to prepare all legislation on these matters in a careful manner. The PM candidate added that work on the legislation had already begun in tandem with the parliament. He expressed hope for the Russian State Duma’s support.

Mishustin has pledged to improve investment climate and ensure long money for the Russian economy.

"The so-called ‘long’ money is required for a stable investment inflow, for economic growth. That is one of the Central Bank’s most important tasks. The government’s financial and economic bloc will, of course, provide support and actively participate in it as previously," he said.

Further development of the defense complex will be one of the top-priority issues in the government’s work, according to Mishustin.

"The money, funds earmarked for national projects, must work primarily in Russia’s Economy, go, first and foremost, to the development of domestic machine manufacturing, other hi-tech industrial sectors," he said. "Those enterprises, which already make such products, are successfully operating in the Russian military-industrial complex. Its further development is a top-priority issue for us, no doubt."

Mishustin has set the task of increasing Russia’s agriculture exports.

"We have achieved quite strong results in that field over the past several years. We have almost fully ensured the country’s food security," he said.

"Currently the key task is to increase the potential of agriculture exports further on, and not only of grain, but also of other farming and livestock products," Mishustin added.