Patient with coronavirus recovering in Russia 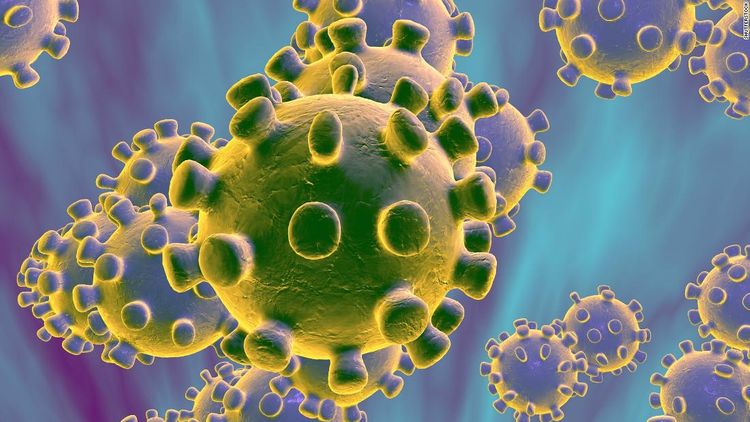 The condition of a Chinese citizen in Russia’s Trans-Baikal Region, who has been diagnosed with a new type of coronavirus, is improving, press service of the regional government said on Saturday, APA reports citing TASS.

"As of 12:00 (06:00 Moscow time) on February 1, condition of the patient with the established diagnosis (a citizen of China) is satisfactory. He continues to be in a special isolated medical ward, he is recovering," the report said.

Two people who were in close contact with the patient were also placed in isolated ward. "These people have negative test results, there is no virus," the report said.

Head of the regional department of the Federal Service for the Oversight of Consumer Protection and Welfare Svetlana Lapa told reporters, "Today the patient is already in the stage of convalescence (gradual recovery process of health after an illness - TASS)." "The infection that we are facing today is airborne, and the set of measures is very similar. The Trans-Baikal Region has quite significant experience with it," she said.

She clarified that a situational center had been created in the region, which included representatives of all government agencies involved at checkpoints. 16 checkpoints on the borders with China are closed, railway communication between China and Russia (except for the Moscow-Beijing and Beijing-Moscow trains) is suspended.

Russian Deputy Prime Minister Tatyana Golikova said on Friday that two people infected with novel coronavirus have been identified in Russia, both are Chinese citizens. "The Rospobrebnadzor [Federal Service for Surveillance on Consumer Rights Protection and Human Well-being] services have identified two persons infected with coronavirus in Russia - in the Trans-Baikal Region and the Tyumen Region. They are under strict surveillance. They have been isolated, and necessary assistance has been provided to them. Both are Chinese citizens," she said.