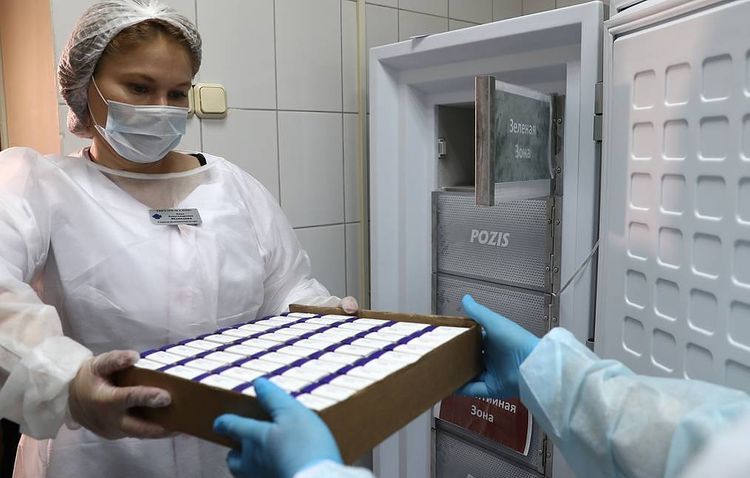 The UAE Ministry of Health and Prevention has approved Phase III clinical trials of Russia’s Sputnik V vaccine to take place in the UAE, the Russian Direct Investment Fund (RDIF) announced in a press release on Monday, APA reports.

"The Russian Direct Investment Fund (RDIF), Russia’s sovereign wealth fund, is supported by the UAE’s leading laboratory provider PureHealth, on the UAE trials of the Sputnik V vaccine, which was developed by the Gamaleya National Research Institute of Epidemiology and Microbiology of the Ministry of Health of the Russian Federation. The trials will be supervised by the Abu Dhabi Department of Health and the UAE Ministry of Health and Prevention, while medical protocols will be handled by Abu Dhabi’s public health provider, the Abu Dhabi Health Services Company (SEHA)," - according to the press release.

RDIF announced that the UAE trials form part of the third phase of the Sputnik V vaccine trial, in line with trials taking place in Russia and Belarus.

"Conducted in line with the highest international standards, volunteers for the UAE trial will be medically supervised for 90 days after taking the Sputnik V vaccine," - RDIF said.

According to head of the RDIF, Kirill Dmitriev, in the coming months, Phase III trials will also be conducted in several other countries.