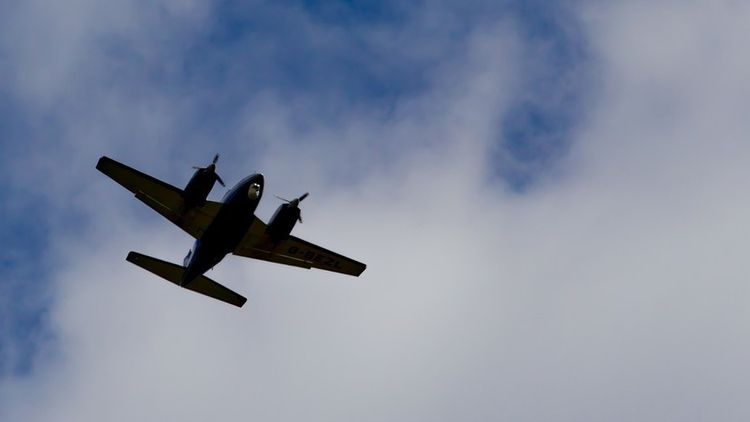 A pilot error and a technical failure are seen as possible causes of a light plane’s crash in the Khabarovsk Region in the Russian Far East, the law-enforcement agencies said on Saturday, APA reports citing TASS.

An L-4 light plane crashed earlier on Friday near the village of Lesnoye in Russia’s Far Eastern Khabarovsk region.

"A pilot error and a technical fault are being considered among the versions of the private plane’s crash," the law-enforcement agencies said.

The body of the fourth person was recovered from the plane’s debris, the local administration said.

Previous reports said that three people died in the crash.

"The body of the fourth person was found under the plane’s debris. The persons’ identities are being established," the local administration said.

A light plane has crashed 30 km from Khabarovsk; three people were killed, according to preliminary information provided by a spokesman for the region’s emergency services on Saturday, APA reports citing Sputnik.

The L-4 aircraft "during a training flight fell 30 kilometers from Khabarovsk,” the spokesman said.

According to preliminary information, "three people died" who were on board.

The incident occurred 700 metres from the village of Lesnoye.

The circumstances of the crash are being investigated.