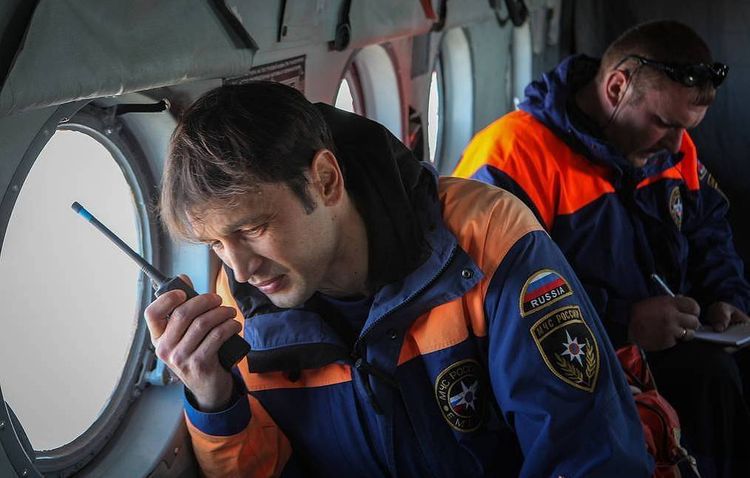 The pilot of helicopter crashed near Abrau-Durso in the Krasnodar Territory killed in crash, spokesperson for the Novorossiysk administration said on Saturday, APA reports citing TASS.

"The pilot died," the source said.

Yuri Korolev, director of the Abrau Air Transport non-profit partnership, died during a helicopter crash in the Krasnodar Region, the press service of the Abrau-Durso group of companies told TASS on Saturday.

"This is Yuri Korolev; he led the non-profit partnership Air Transport Abrau. He was our employee," the source said.

The helicopter flying from Abrau-Durso to Anapa, crashed on a hillside on Saturday and caught fire. There are no structural damages on the ground. The only person on board was the pilot, who died as a result of the injuries sustained in the crash. Investigators are looking into the possible cause of the accident.