Playwright Leonid Zorin, born in Azerbaijana, died at the age of 95 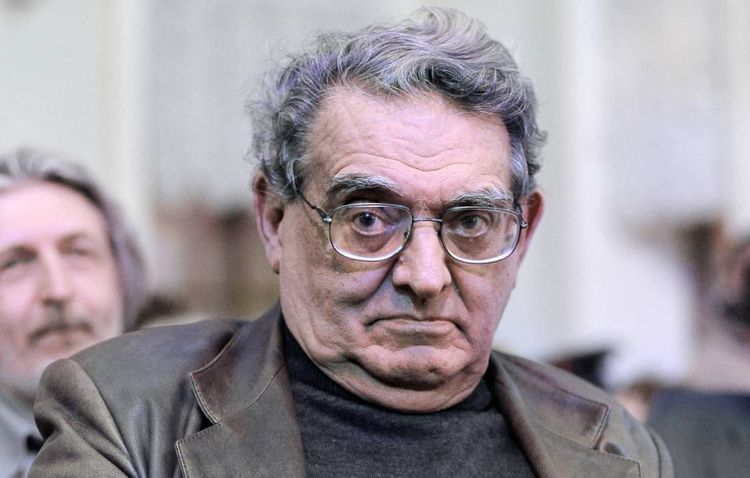 According to his widow Tatiana, the writer passed away during the night of 31 March. His heart stopped.

“Husband a long time and was seriously ill,” said the woman. The question of the place and time of farewell has not yet been resolved.

Russian playwright Leonid Zorin released the first book in nine years. Poems by a young author like Maxim Gorky, and he wrote about it in the article “Boy,” which was printed in the newspaper “Pravda”.

His plays were staged by such Directors as Georgy Tovstonogov, Eugene Simonov, Yuri Zavadsky. In the movie Zorin as a screenwriter he worked with Eldar Ryazanov (“nowhere Man”, 1962), Alulim Alexander and Vladimir Naumov (“World incoming”, 1961 and “the Law”, 1989), Sergei Michaelena (“GM”, 1974), Vitaly Melnikov (“the Royal hunt”, 1990).